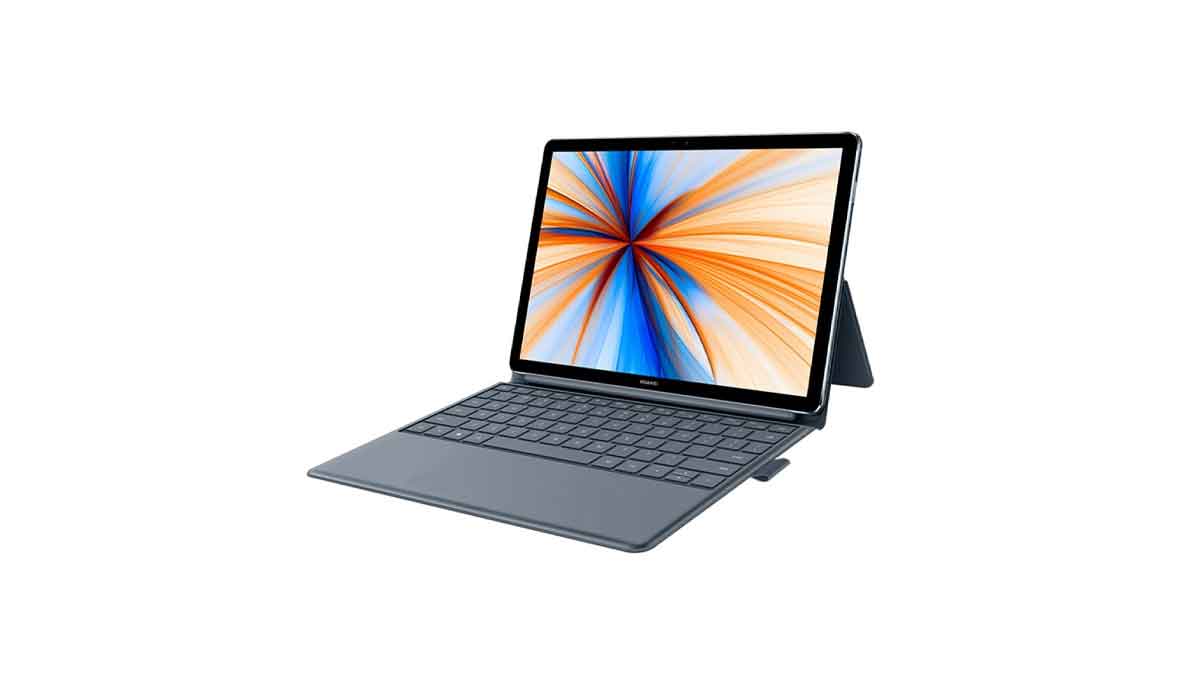 So if you are interested in this 2-in-1 tablet come Laptop than it’s now available for pre-order and it will go for sale on April 30th, 2019 in China. The handset features 12.00-inches display IPS display with 2160 pixels by 1440 screen resolutions and 3:2 aspect ratio. It also supports stylus pen which comes with 2048-layer pressure sensitivity, so yes if you are a creative person then you can use this pen to draw pictures or many other stuff that I will not mention here because you are creative person right!!

Huawei MateBook E is powered by Qualcomm Snapdragon 850 which is built on 7 nm technology with Adreno 630 GPU inside, it runs on Window 10 Home and there is no information when compnay will launch this product in the Global market. The device also comes with Type-C support that you can use to charge this handset or to transfer data.

Coming to camera department, it has angle 13-megapixel sensor with F/2.2 aperture and on the front side it has 5-megapixel selfie shooter with F/2.0 aperture and yes it doesn’t have a flashlight. There are also stereo speakers with Dolby Atmos support along with 3.5 mm audio jack

The handset is packed with 4780 mAh battery with 40W USB Type-C adapter and it also has the fingerprint sensor that can be seen on the power button. 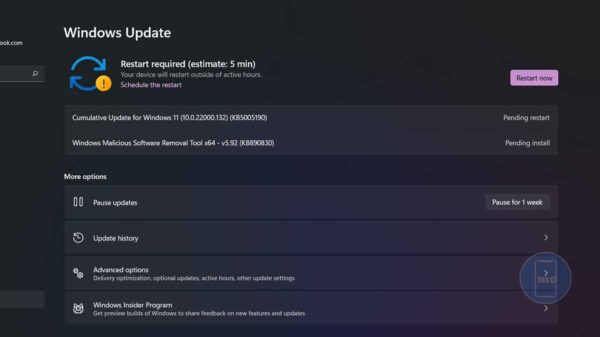 Microsoft has announced a new update for Windows 11 which is Build 22000.132. The build now, included bugs fix, a new Snipping Tool and... 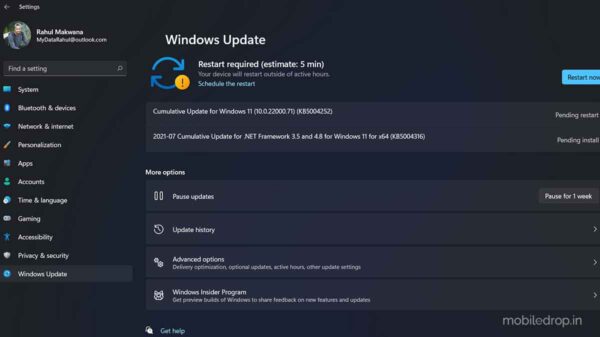 Microsoft is back with another developer preview update for Windows 11. Just check the update option on your PC/laptop and install the Update. The... 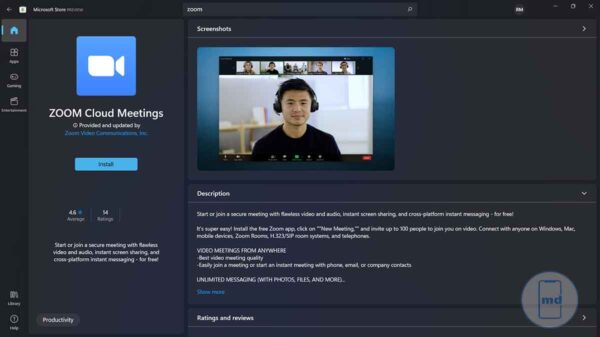 Microsoft Store was a mess before Windows 11 announcement but after the launch of Windows 11, the store has become better than ever. Within... 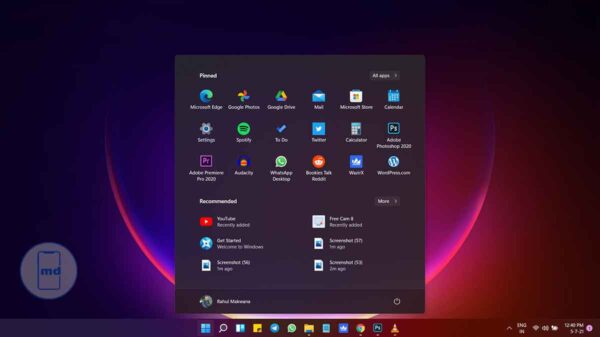 Windows 11: Bugs I noticed after 1 Week of Use

Windows 11 Insider Preview build 22000.51 was released last week I have been using Windows 11 for a week now and I have noticed...