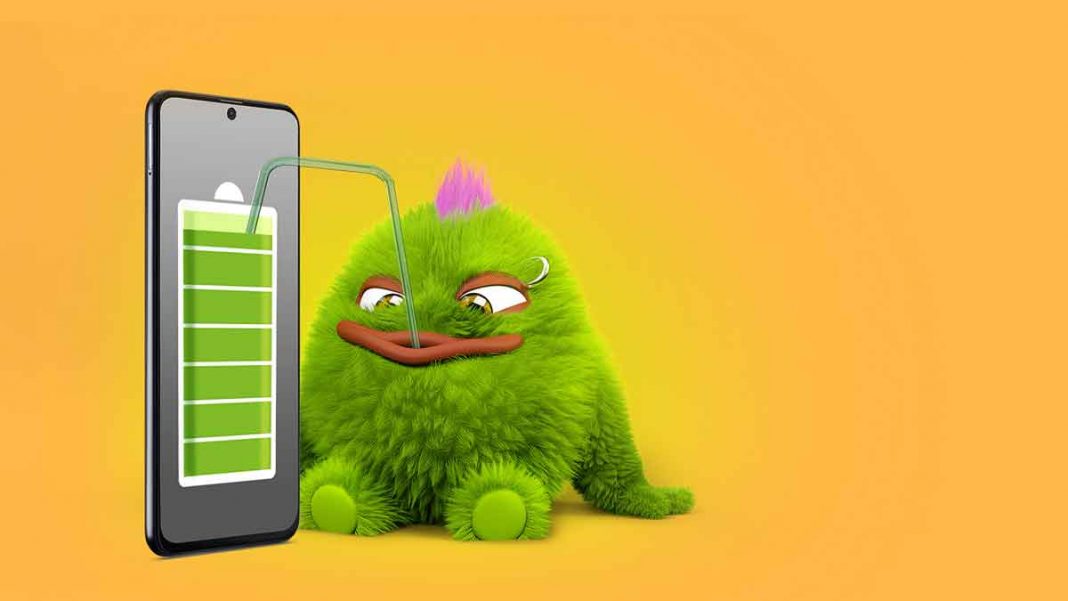 The Galaxy M51 is available on Amazon India and you can choose from Celestial Black and Electric Blue Color options.

When Galaxy M51 was launched in India, the phone had lots minor issue which I have talked in full review but after almost three months of updates, now I can say, Samsung has solved all the problem which Galaxy M51 had. Let me add one line from the Galaxy M51 review which I posted a while back.

That overexposed problem is now gone that means if you click images with Galaxy M51 then the images won’t be turned out overexposed. 64MP Sony IMX 682 sensor is now optimized for the OneUI and it works the best and now I can say, at 23k, this is the best camera phone you get to buy.

12MP ultra-wide lens has also been improved after some OTA update. All the images shot on the ultra-wide lens, tuned out to be great and now you can see, all the details without sharpening the images.

These days, I feel, all the mobile brands are focusing on quantity rather than quality. What I’m saying is, after some OTA updates, the smartphone can be improved and this the case with Galaxy M51 but still, I feel, brands can do all the work before launch but this is what it is now.

Talking about performance, as I have said, I haven’t had any problem with the performance and still, the phone is doing well. Also, the phone has NFC support that means you can use NFC for payment or to connect with headphone or anything else.

Qualcomm Snapdragon 730G will handle all the games without any problem, you will able to play games like COD Mobile or asphalt 9 or any others. There won’t any problem while playing games or even while watching movies as the phone as support for Widevine L1 certification.

Here, I don’t have to talk about display quality but if you want to know, the phone doesn’t have 90Hz refresh rate, it has 60Hz but this is Samsung AMOLED screen and this one is the best to screen you can get below 25k in India. So if you want quality display then yes, this the best you have.

Is it worth to buy 4G Phone?

It depends on you. If you gonna changes the phone in next one year then yes, you can buy 4G phone but if you gonna keep the smartphone for three or four years then it’s better to buy 5G phone because 5G is coming in Indian in next one or two years.

It is worth buying Samsung Galaxy M51?

Yes, Galaxy M51 is worth buying because the phone has the best cameras setup, top-class display quality, massive 7,000 mAh battery, powerful processor but the phone doesn’t have 4G. Overall. Galaxy M51 is value for money device and this is worth the 23k price tag.

If you want an overall best smartphone and if you can live with 4G then don’t look for anything else as Galaxy M51 has everything that you’re looking for in a budget smartphone. The cameras have improved from the launch, battery life is batter than ever, there won’t be any problem in performance.

In short, Galaxy M51 is power pack smartphone which offers almost everything.

Is it Worth Buying Samsung Galaxy A12?

Samsung Galaxy F62 FAQs: Everything From A to Z