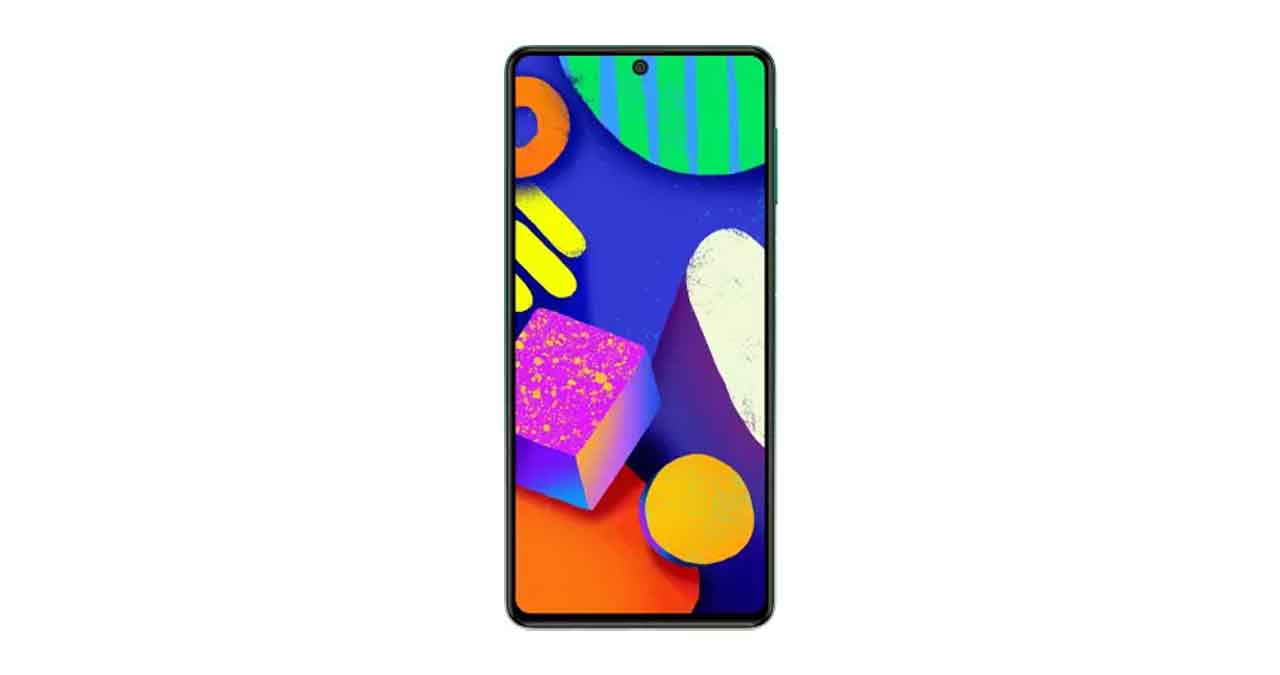 These days, mobile companies are launching two or three smartphones every month with small changes under different series. Samsung is also part of those companies as they have launched many phones with minor upgrades in India which include the newly launched Galaxy F62.

There is no huge difference between Galaxy F62 and M51, so if you already own Galaxy M51 then there is nothing worry about. It’s not like, you’re missing anything huge. That said if you don’t own Galaxy M51 and if you’re okay with 4G then Galaxy F62 is the best option to go with.

Here, I’m not gonna talk much as this is the same phone as Galaxy M51. I will focus on things that matter to you, now let’s begin…

Samsung Galaxy F62 price in India starts from Rs 24,999 for 6GB of Ram and 128GB storage while 8GB and 128GB variant is priced at Rs 25,999. The phone will be available on Flipkart from February 22, 2020, at noon. Samsung has launched three colours which include Laser Green, Laser Gray, Laser Blue.

Samsung Galaxy F62 has a massive 7,000 mAh battery, solid display quality, fast charging support, powerful processor, 3.5mm audio jack, full OneUI support, best camera setup, and it’s priced at Rs 23,999. It has almost everything expect 5G support, that said, if you want 5G support then I don’t think, Galaxy F62 is for you but if you’re okay with 4G then just go for it…

That was answer, you’re looking but if you want go in-depth then let’s talk about more…

Like I said in the Galaxy M51 review, the phone has the best display quality under the 25k price range but its 60Hz refresh rate.

So if you can live with a 60Hz AMOLED display then there is nothing more to talk about but if you want more then 60Hz then you have to go with an LCD panel.

In short, if you want best camera quality at budget price range then you know which smartphone to buy? of course, Galaxy F62.

The phone is powered by good old Exynos 9825 (7 nm) which was used on the Galaxy S10 series and now, that same chip is here on a budget smartphone.

You can compare this chip to Snapdragon 855, I mean, not actually, both chipsets launched in the same year, that’s it. You won’t get the same performance as Snapdragon 855.

Performance wise, nothing to worry about, whether you’re gamer or casual user, Galaxy F62 got you cover.

Samsung Galaxy M51 Galaxy F62 has a massive 7,000 mAh battery with 25W fast charging support. As per Samsung, that 25W charger can charge the phone 0 to 100 per cent in 115 minutes. In short, the battery will last for two days, in the end, it depends on you how you use the phone.

As far as I know, the phone will last for two days, you have to charge the phone at the end of the second day but if you’re a heavy user then you may need to charge at noon.

The phone also has 25W fast charging support, so there won’t be any problem, in short, this is the best if you want a phone for the office or just for calling or surfing, I would say buy Galaxy M51 F62 over OnePlus Nord and Galaxy M51.

What is the brightness of Galaxy F62?

How many sensor does Galaxy F62 has?

How many camera does Galaxy F62 has?

Does Galaxy F62 has 5G support?

Check Out all the phones from Galaxy F Series

Is it Worth Buying Samsung Galaxy A12?

Is it Worth Buying RealMe Narzo 30 Pro?

Samsung Galaxy F62 FAQs: Everything From A to...

Is it Worth Buying Samsung Galaxy F62?