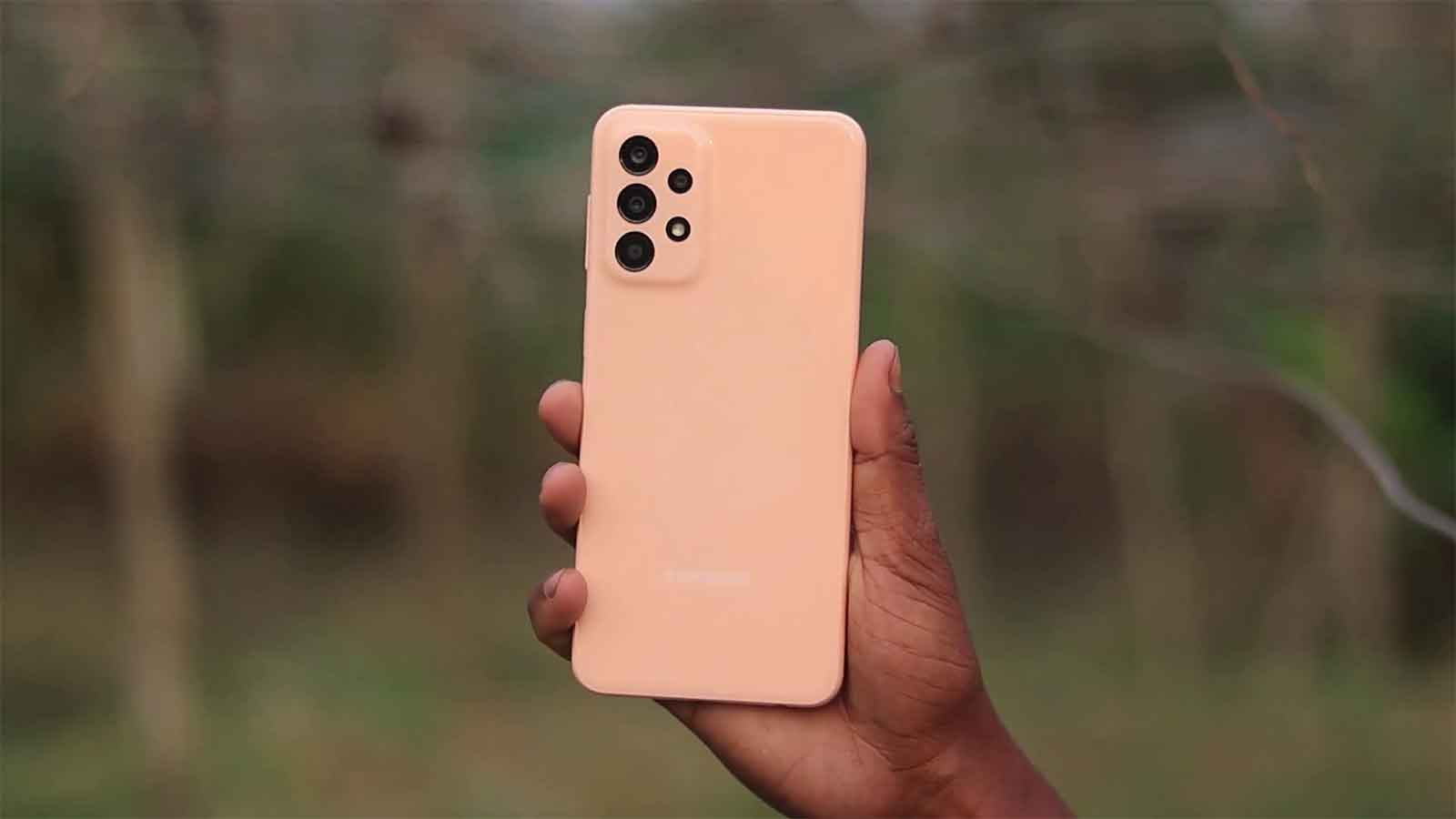 Another Galaxy A series smartphone is here and we all know, it will be expensive compared to its competition. Samsung mostly launches premium smartphones under the A-series but this time, there is nothing premium about the Galaxy A23 smartphone.

The Galaxy A23 5G is available in Black, Light Blue, and Orange color option, and it’s sold via Flipkart and Samsung India website.

No, the Samsung Galaxy A23 is not worth buying because it has a TFT display, average cameras, a single speaker, a decent processor, eMMC storage, no 5G support, only a 15W charger in the box, and still, its priced at Rs 19,4999 which is too pricey compared to most of the budget smartphones.

The cameras are also not that great, there is nothing to point out, straight up, it doesn’t justify the Rs 19,499 price tag.

The battery will last for a day because Snapdragon 680 is built on a 6nm architecture.

Now, don’t get me started on display, it has the worst display under 20k in India. I mean, this is a 20k smartphone and Samsung has added a TFT panel, come on Samsung, even LCD would have been a better option.

Overall, for the price of Rs 19499, Samsung Galaxy A23 is not worth buying, you should save that money consider the POCO X4 Pro 5G (review) or even RealMe 9 Pro 5G (review), and still, you will save some money and the phone will be better than Galaxy A23.

Now, most of the smartphones under Rs 20,000 are coming to either AMOLED or LCD display but Samsung is like, we will do something different people won’t even notice so here, we have TFT on Galaxy A23.

The display is not that great, it is visible outdoor but sometime, it will be difficult to see the screen under extreme sunlight.

Samsung has protected the front side with Corning Gorilla Glass 5, while the frame and back are made out of plastic.

Overall, as I have said, the display is not that great, TFT displays use to come under the 10k price range but Samsung has changed everything with this smartphone, in short, don’t expect much from the display.

We have seen, Snapdragon 680 SoC in Redmi 10 and even in RealMe 9i, and both of these smartphones are available under 12k price and now comes the Galaxy A23 which also has the same processor but its priced at Rs 19,499.

There is no doubt, Snapdragon 680 is a powerful processor but it’s not worth buying at 20k or even 15k. The phone runs on OneUi 4.1 based on Android 12.

For day-to-day life, there won’t be any kind of problem. For example, while using Twitter, Instagram, or even watching videos on Youtube but when it comes to gaming, the processor will suffer a lot.

In short, if you play games like BGMI or even COD mobile then you will be disappointed with the performance, it good processor for day-to-day use but not for gaming.

Again, the phone doesn’t have 5G support and 5G cannot be added via OTA update.

As this is a 20k smartphone, the cameras should be good, right? but that’s not the case.

Lots of sensors aren’t they…

Now, remove that 2MP + 2MP sensors because are added to make up numbers they won’t do anything, you can see it say, decoration.

Also, the 5MP ultra-wide lens is not that great. Yes, it does capture images but they are not very good compared to the 20k price tag.

We all know, the ultra-wide captures wide images, and to get the details, the sensor needs to be larger while in this case, we only have a 5MP sensor which doesn’t help a lot.

While that 50MP sensor does take some good images under good lighting but when it comes to low light, it suffers a lot. It loses out on details and there is a lot of noise in the images.

Even under the good lights, the images don’t come out very good, they’re okay but not as good as other budget smartphones.

Samsung has also added tons of filters which you will be able to use from Samsung stock camera pp including a night mode.

Coming to the front camera, the 8MP selfie shooter is also not that great. the selfie comes out white, looks like Samsung is doing what Vivo or OPPO does in the budget smartphone, trying to add extra white colors.

The dynamic range is kind of okay, it’s hit or miss on both the rear and front cameras.

Overall, for the price of Rs 19499, the cameras are not great and I don’t think, Samsung will bother to optimize the cameras after you buy.

Yes, the phone doesn’t have stereo speakers, it only has a single bottom-firing speaker which is good but not that great, dual speaker would have been better.

Also, it does have a Secondary Noise Cancellation Microphone, so the call quality will be good, in a noisy environment, another person on call will hear your voice.

By the way, Samsung has also added a 3.5mm audio jack which is another plus point.

Overall, the audio quality is decent, with no issue with call quality.

The Snapdragon 680 processor is battery efficient, so the battery will last for a day while there is also 25W fast charging support which will help a lot.

That 5,000 mAh battery will last for a day, again, it depends on how you use the smartphone.

Q: Does Samsung Galaxy A23 has NFC Support?

Q: How many OS updates will Samsung Galaxy A23 get?

A: Samsung has promised three OS updates and four years of security updates.

Q: What is the screen refresh rate of the Samsung Galaxy A23?

A: It has a 90Hz refresh rate TFT display.

Q: Does Samsung Galaxy A23 has stereo speakers?

Q: Does Samsung Galaxy A23 Widevine L1 support it??

Q: Does Samsung Galaxy A23 has a camera2api enabled?

Q: Does Samsung Galaxy A23 has 5G Support?

Q: Does Samsung Galaxy A23 have a Secondary Noise Microphone?

Q: Does Samsung Galaxy A23 have fast charging support?

A: Yes, it has a 25W wired fast charging support.

Q: Does Samsung Galaxy A23 have carrier aggregation?

Q: Does Samsung Galaxy A23 have a compass sensor?

Q: Where to buy Samsung Galaxy A23 in India?

A: The Samsung Galaxy A23 is available on Flipkart and Samsung.com/in websites.

Q: Alternatives of Samsung Galaxy A23

In any circumstances, you should not buy Galaxy A23 but still, in the end, it’s your money, so if you think, Galaxy A23 is a good smartphone then go for it but if you ask, it doesn’t justify the Rs 19,499 price tag.

Still, if you want a Samsung smartphone at a budget price then still, Galaxy F23 is a way better option compared to Galaxy A23.

Now for those who want a value-money device, they can consider the RealMe 9 Pro 5G or POCO X4 Pro 5G. 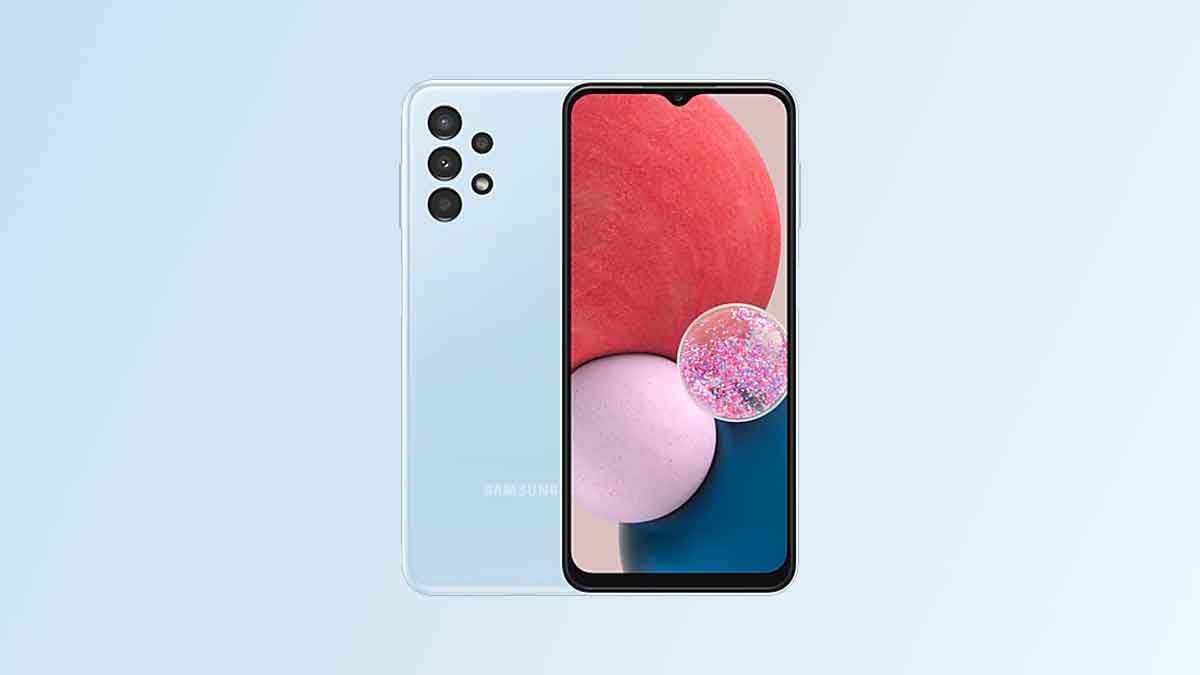 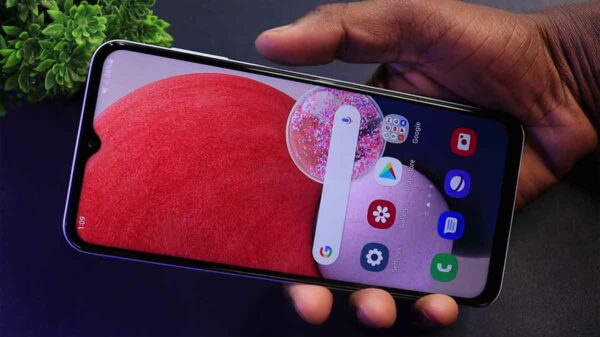 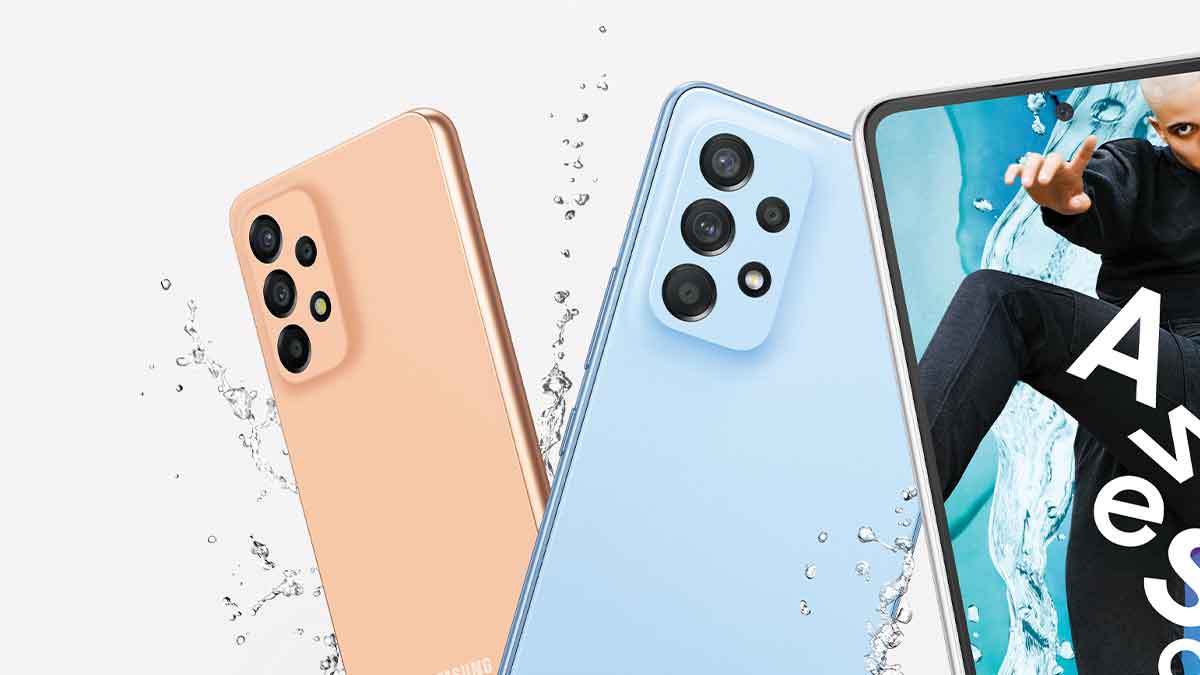 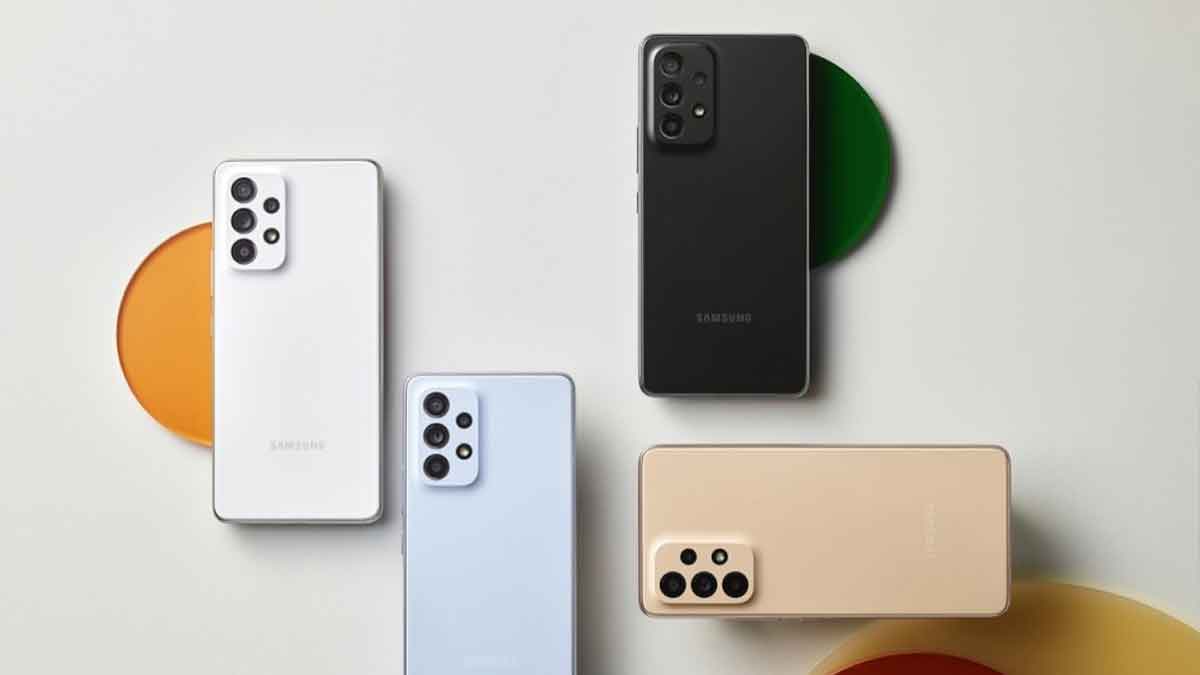 Samsung has recently launched lots of smartphones under Galaxy M Series as well as the A-series and all-new launched phones are pricey compared to...