RealMe 7 Review with Pros and Cons 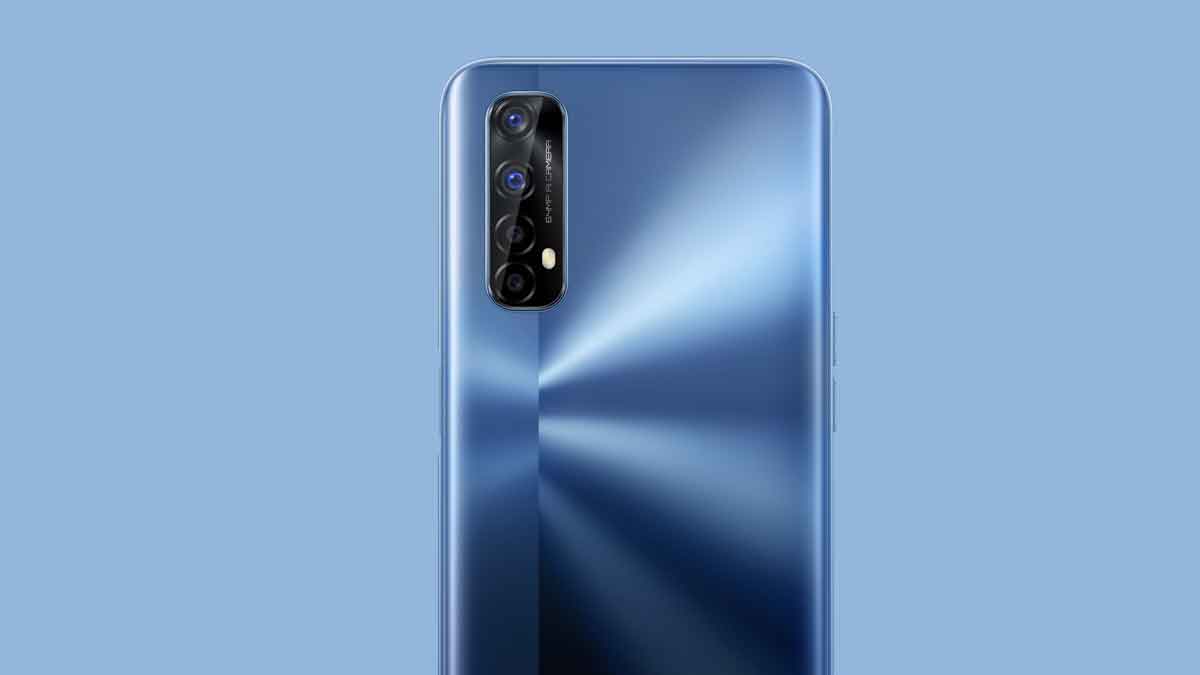 RealMe launched another phone along with RealMe 7 Pro and this one is non-Pro version. The RealMe 7 is powered by MediaTek Helio G95 Processor which is the best chipset for a budget smartphone and RealMe 7 is the first phone to feature this processor.

RealMe 7 is a better option as compared to RealMe 7 Pro because that Pro version is priced at 20k and that’s too much for that phone, so it’s better to skip RealMe 7 Pro and go with RealMe 7. Now let’s not get into Realme 7 Pro because I have already posted Review for that phone, so let’s take a closer look at Realme 7 and find out whether you should spend 15k or not?

The phone will be available from 10th September 2020 from Flipkart at noon.

RealMe 7 comes with 6.50 inches LCD 90Hz display with 1080 x 2400 pixels resolutions. This is by far the best LCD panel available in a budget smartphone, so if you’re okay with LCD display then this could be the best option for you.

Keep in mind, this is an LCD display that means it won’t be good as AMOLED display but it also has a 90Hz screen refresh rate which can be very helpful in gaming. So if you want to buy a budget mobile for gaming then this one is for you and this too has better cameras as compared to RealMe 6, so it’s a balanced phone.

Also, the display is bright that means you can use RealMe 7 in extreme sunlight, there won’t be any problem in viewing angle. By the way, the phone also has a punch hole on the top left side.

I prefer AMOLED display even it has 60Hz screen refresh rate but hey, there are some people who wants 90Hz, so this could be phone for those people.

I can get it, this is non-Pro version, so it’s okay to use plastic body but you know what that RealMe 7 Pro also has the plastic build. So I don’t get it, what’s the point to have Pro version. The RealMe 7 has polycarbonate back while corning gorilla glass 3 on the front side.

In short, build quality is same as Realme 7 Pro, there is no change.

This is plastic phone that means you have to use the case because the phone won’t survive if you accidentally drop. I haven’t had any problem in build quality because use every phone very carefully, for me it doesn’t matter whether the phone has plastic back or glass because I always use case.

By saying that, I don’t support the plastic body but this is what most of the budget brands are doing these days. It’s good to have a glass body in the 15k phone rather than having plastic build.

As I have told you, this is the best phone for gaming. There won’t be any problem while playing games like COD Mobile, Ashplant 9 or any other games. The phone will handle almost everything without any problem but keep in mind, this is budget centric smartphone, so don’t expect too much.

The phone also has 90Hz screen refresh rate and it works good on MediaTek Helio G95 Processor, there is no frame drops while scrolling through social media or just using phone, this new chip will give best possible performance.

Also, the phone is running on RealMe UI and this is skin tone version of Color OS 7 but RealMe has done some optimization which you will see on the phone. There is nothing to worry about performance, I haven’t had any problems yet.

By the way, there won’t be a huge difference in camera quality on both of these phones because both are using the same Sony IMX682 sensor. Don’t think that RealMe 7 Pro is priced at 20k that’s why it will give better images.

One more thing, you see that 2-2MP depth and macro sensors, those are just for showcase, it won’t make huge difference. Just focus on primary and ultra-wide lens.

Also, RealMe has improved the RealMe 7 cameras which you can see on the given images and it’s not like Pro-version, it’s actually good as compared to RealMe 6. Overall, RealMe 7 has good camera setup, there won’t be any problem.

I don’t want to say much here, I think you got my point. The phone doesn’t have the best audio quality and it doesn’t have a second noise microphone which is a huge deal because it will be used on phone calls.

The Phone comes with a huge 5,000 mAh battery with 30W fast charging support which is good for the price, I don’t have any problem here. If you’re a normal user then it will last for two days but if you play games then you have to charge the phone at around 6 PM.

RealMe 7 is value for money smartphone, it has a powerful MediaTek Helio G95 processor, whopping 5,000 mAh battery with 30W fast charging support and 90Hz screen refresh rate. RealMe has launched a balanced phone, RealMe 7 is totally worth buying at Rs 14,999.

Do I recommend RealMe 7?

Yes, I do recommend RealMe 7 because it’s by far the best budget phone you can buy under Rs 15,000. The phone has it’s Pros and Cons but every single phone does have some kind of flows and this is also the case with RealMe 7 but what you’re getting at 15k is value for money. Just go for it.