RealMe 5 Review with Pros and cons 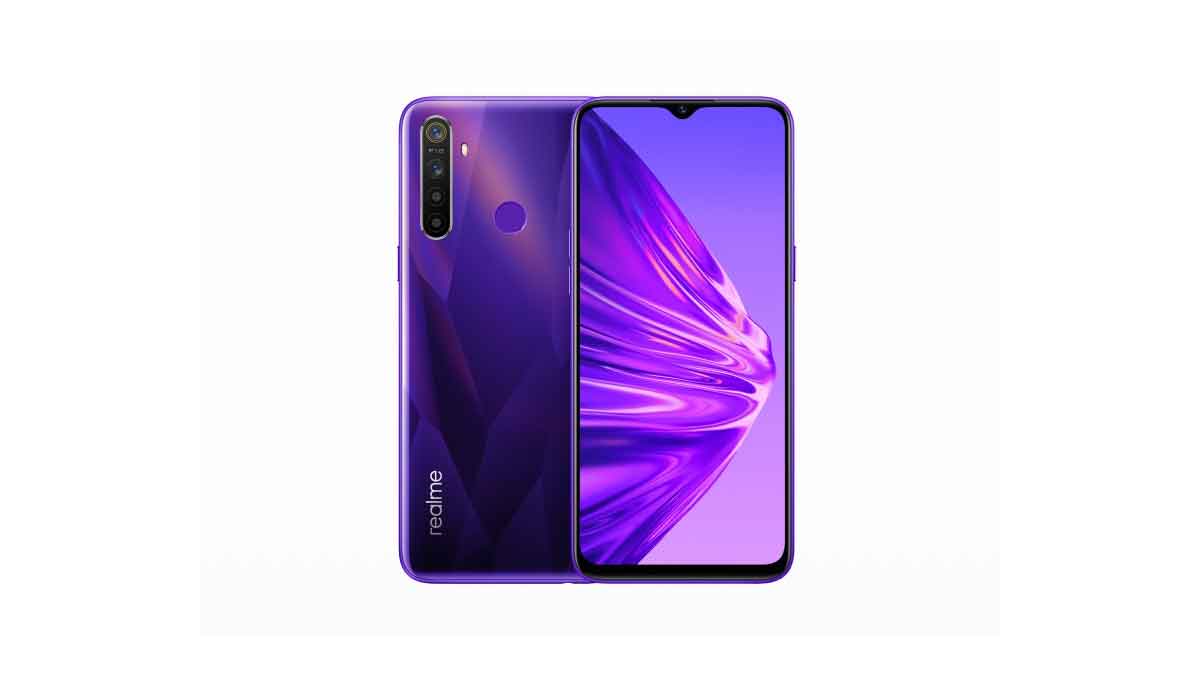 The RealMe 5 is priced at Rs 9,999 for 3 GB of Ram and 32 GB of internal storage, it’s powered by 11 nm Qualcomm Snapdragon 665 soc. So now the question is, “Is it worth buying RealMe 5 at 10k”, and to answer that question I’m Going to Review the RealMe 5, so you can decide whether RealMe 5 is for you or not?

Now before we jump into the review, let’s take a look at the Full Specifications of Realme 5,

The RealMe 5 comes with huge 6.50-inches HD+ display with the resolution of 720 pixels by 1600, there is also dewdrop notch preset but RealMe calls it “Mini-drop display”. As always rear side is polycarbonate plastic, rear side also has the fingerprint sensor and Quad camera setup,

As per reports, Realme is working their OS but there is no official confirmation when Realme will announce it, so let’s wait for that new OS till then use OPPO’s Color OS.

RealMe 5 is packed with huge 5,000 mAh non-removable battery which will give you best stand by time but there is no Type-C port or VOOC Charge 3.0 support.

Display Quality and Design of RealMe 5

As I have said the Realme 5 only has HD+ display with the resolution of 720 pixels by 1600. Now it depends on you, whether you want HD+ or FHD+ display, by the way, I have tested the RealMe 5 and I haven’t found any problem in display quality.

Whether you are using RealMe 5 in sunlight or low light conditions, the display will be visible enough to watch views or play games. The smartphone also has waterdrop notch which is 30% smaller then what we have seen previously, and good thing is, it has 6.5-inches display with will give the best gaming experience.

Talking about the design, It has polycarbonate plastic unibody but yes Realme has done it good job in design because it doesn’t look like plastic.

As I have said in many article, Design & Look always depends on personal preference.

Overall display quality is not going to be better then FHD+ display panel but what you are getting at Rs 9,999 is good enough.

Before we talk about Realme 5 performance, let me show the pricing…

The Realme 5 available in Crystal Blue and Crystal Purple color option. The RealMe 5 will be available via Flipkart India,

The RealMe 5 is powered by Qualcomm Snapdragon 665 soc which is very powerful chipset at Rs 9,999. Keep in mind, Xiaomi is also offering the same chipset on Mi A3 but it’s priced Rs 12,999.

So yes if you want to play games like PUBG (PlayerUnknown’s Battlegrounds), Asphalt 9 legends, Modern Combat 5, Garena Free Fire, yes that Snapdragon 665 can handle all those games, and you won’t get any kind of problem while playing those games.

Now both the phone has different camera setup, one has only a dual camera setup while the second has a quad-camera setup. So yes wanted that extra ultra-wide and macro lens then you can go with RealMe 5.

But keep in mind, Redmi note 7s has glass unibody, comes with 18W fast charging support and it also has a Type-C port.

The RealMe 5 is packed with huge 5,000 mAh non-removable battery with a standard USB port. The good thing is, it has an HD+ display and because of that smartphone will give you the best battery life.

The RealMe 5 is running on color OS 6.0 based on Android 9 (Pie). As I have said in my previous article, color OS is not one of my favorite UI because it’s complicated and frankly I don’t like it…