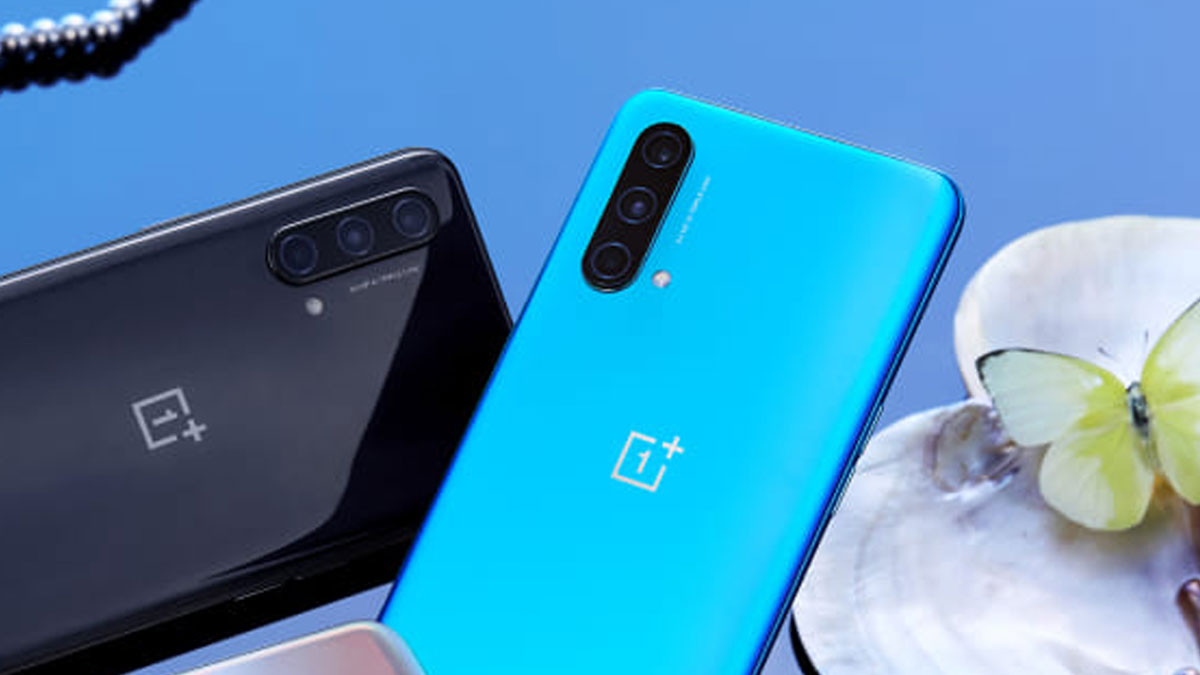 I don’t know, how many times I said this but this needs to be pointed out, OnePlus was a great smartphone manufacturing company but after the launch of the OnePlus 7 Series and when Carl Pei left the OnePlus, it looks like, OnePlus is going in the wrong direction.

I can talk about, how OnePlus lost its track but that’s for another day, today, let’s review the OnePlus Nord CE 5G and find out its Pros and Cons, so you don’t waste your hard-core money on the random smartphone.

Now, before we begin the review, let me tell you the India Price of the OnePlus Nord CE 5G.

OnePlus messed up big time with OnePlus Nord CE 5G, the phone has almost everything that you can think of but it’s a bit pricey and that can’t be ignored.

It should have been launched at around a 21k price tag because the Nord CE doesn’t have a glass build, no alert slider, one 5G band, no mention of display protection, no SD card slot, ok cameras, and no OIS. In short, the OnePlus Nord CE 5G is an overpriced smartphone but it’s not a bad phone.

Also Read: 4 Reasons to Not Buy OnePlus Nord CE and 2 Reason to buy?

The OnePlus Nord CE comes with a 6.43-inches 90Hz AMOLED display. This is the best display you can get on a smartphone, I mean you can get 120Hz AMOLED on Redmi Note 10 Pro but hey, that’s Xiaomi and this is OnePlus, both are part of BBK but still, can’t compare.

The smartphone display is visible under sunlight but OnePlus didn’t mention the brightness nits which is not good, they have should mention it on their website, if they can put a big 5G logo then at least, put full specs on the website.

Overall, the OnePlus Nord CE 5G has good quality, also, it has support for Widevine l1 support which means you can stream FHD+ content.

Coming built, it has a plastic frame, and plastic back and there is no mention of what kind of glass they have used on the front side.

Most people will use cover cases, whether the phone has a plastic build or glass but still if you want that premium feel at a budget price then I think you should take look at OnePlus Nord or wait for OnePlus Nord 2.

Talking about cameras, it has 64MP primary + 8MP ultra-wide + 2MP monochrome while there is a 16MP selfie shooter. The OnePlus Nord CE 5G doesn’t have OIS support, yes, it’s priced at 23k and no OIS.

Because of no OIS, you won’t get stable footage when you shoot videos at 4k, you will force to use 1080p or you won’t able to tell, whether this is a 23k phone or an 8k phone. So if you buy OnePlus Nord CE 5G, stick with 1080p but if you have a gimble then go with 4K.

The one good thing OnePlus did with the camera is natural colors. Most mid-budget smartphones try overexpose or oversaturate the images but OnePlus Nord CE is not one of them.

So if you love natural colors then this could be good phone for you.

One more thing to note here, the same image quality can get at around 15k price, so it’s not like you’re getting the best camera at 23k, it’s the same as a 15k phone but it’s from OnePlus.

Also, night photography is kind of ok, OnePlus should have worked on the camera before the launch. Now, don’t buy the phone on the promise of future improvement because no company will give what they promise at lunch events.

I don’t want to talk about that 2MP sensor, that was just added to make up numbers. 16MP ultra-wide is also good, but not very good.

Overall, the OnePlus Nord CE 5G has good cameras, don’t expect too much from its cameras, it’s not as good as the price.

We have seen Qualcomm Snapdragon 750G processor is quite of few smartphones and they performed very well and this OnePlus Nord CE 5G is also powered by the same Snapdragon 750G SoC but this is running on Oxygen OS.

In short, the smoothest performance you can get from Snapdragon 750G. Overall, there won’t be any kind of problem while playing games or doing anything.

OnePlus Nord CE European version has 12 5G bands and the Indian version has only 1 5G band. Technically, the phone does have 5G but in real life, you can call this phone 4G as 1 5G band doesn’t make any sense.

Talking about India, an average user uses the phone for at least three years and I’m quite sure, the 5G will roll out in the next year.

Let’s just take OnePlus Nord CE as a 4G phone and now, this is just another budget phone and you should skip it, I would just add an extra 4k and go with RealMe X7 5G or if you want the best 4G phone then Redmi Note 10 Pro Max is the best option to go with.

OnePlus Nord CE is a 4G phone with a 5G tag, so don’t buy this phone as a 5G phone. There won’t be any problem with performance but don’t buy it because it has 5G support.

This is where things get better, the phone has a 4,400 mAh battery with 30W fast charging support and it will last for a day or more, depending on your daily use.

I am happy with the battery life, OnePlus did a good job here, nothing to complain and also 30W charging support helps.

Talking about Audio, this is a single-speaker smartphone. The bottom speaker is loaded but not as loaded as stereo speakers.

I have also tested Jio, Airtel & Vi SIM cards and I didn’t any problems while calling. I mean stereo speakers. would have been a good option here as this is a 23k smartphone.

If not OnePlus Nord CE 5G then What?

There are many options available in the market and I have added some down below, so choose one, if you don’t like OnePlus Nord CE 5G.

OnePlus Nord CE would have been the best smartphone at 20k price tag but as this OnePlus phone, you can’t expect that price and 23k price, doesn’t justify the OnePlus Nord CE that means, this is overpriced smartphone.

The only reason, you can consider, OnePlus Nord CE 5G is Oxygen OS but keep in mind, OnePlus is planning to add a theme store with Oxygen OS 12 and who knows, after some time, they started to implement ads like Xiaomi, Samsung, Realme and many others.

It’s BIG NO, from MobileDrop for OnePlus Nord CE which is not even true 5G phone. 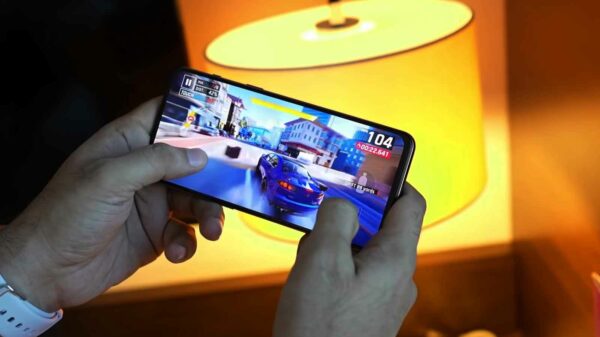 OnePlus is a mess right now after the merger with OPPO, the newly launched OnePlus Nord 2T 5G is the same as OnePlus Nord... 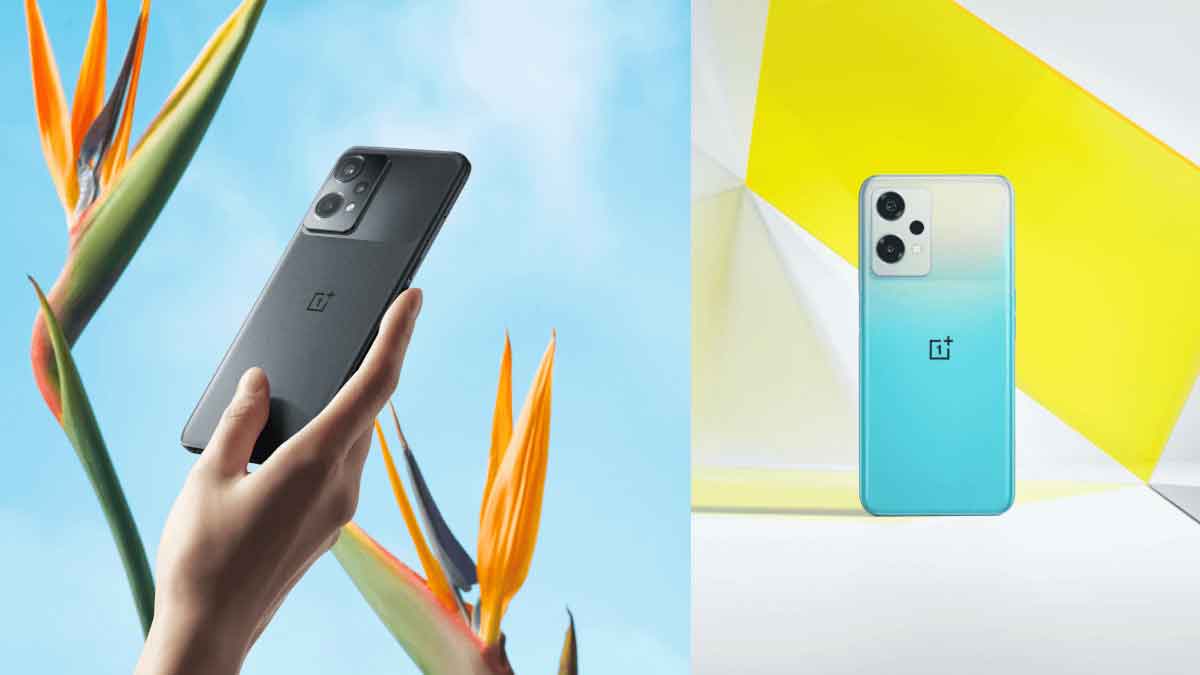 Is it Worth Buying OnePlus Nord CE 2 Lite 5G? 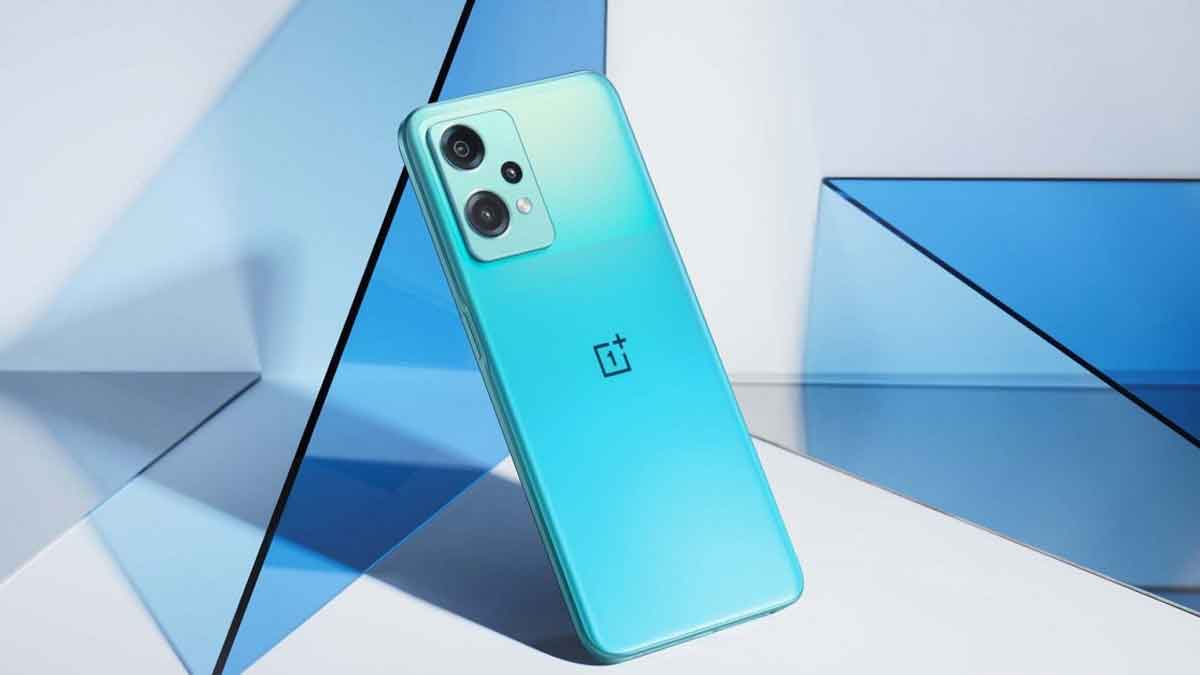 OnePlus used to launch good smartphones at good prices but things have changed after the launch of the OnePlus 7T 5G. The newly launched... 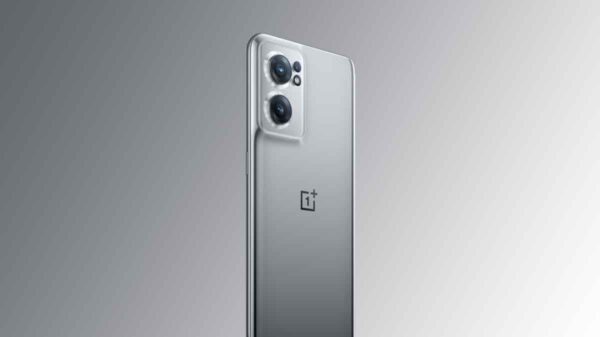 OnePlus is the new POCO of BBK Electronics, you heard it right. You know how, POCO launches a re-brand of Redmi phones, just like...