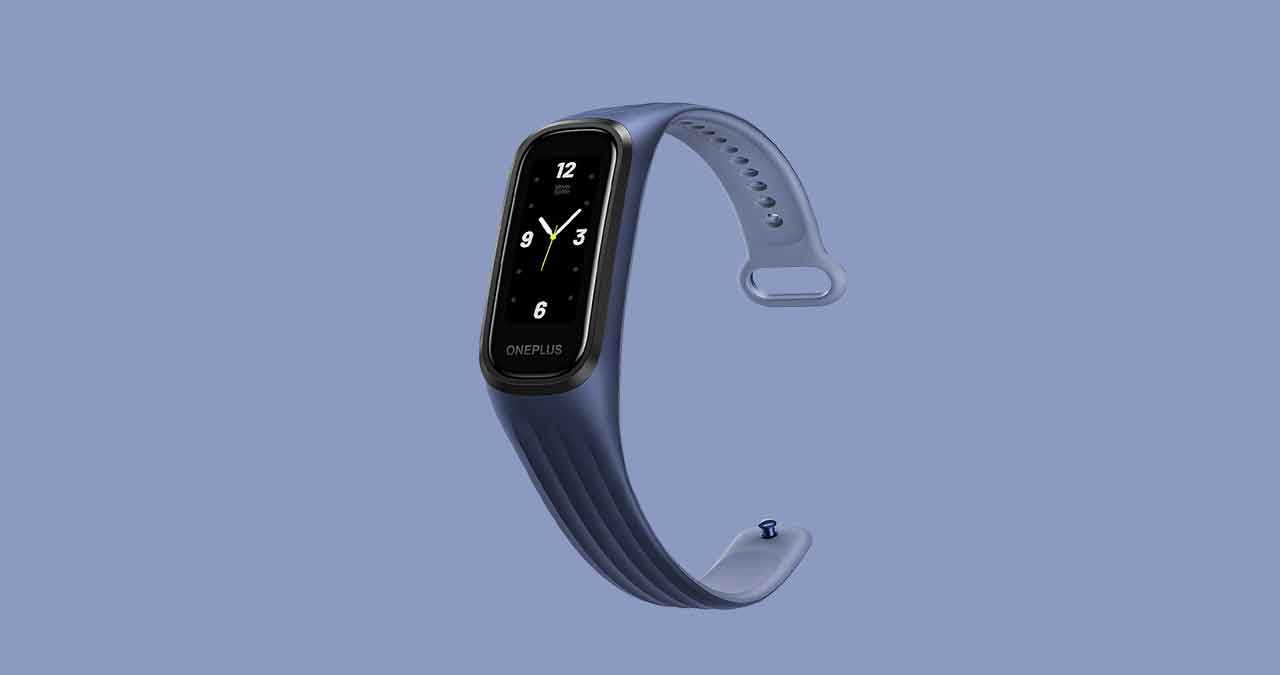 OnePlus was a good brand but now, they are just re-branding the OPPO smartphones and IoT Products with OnePlus logo that’s it. The trend starts with OnePlus 7 Series and it has been carrying forward with OnePlus 8 series and now with all-new OnePlus band which is re-brand version of OPPO band.

So let’s take closer look at newly launched OnePlus Band and see whether its worth the price tag or not?

OnePlus Band is priced at Rs 2,499 in India and it’s available in Black, Navy, Tangerine Gray colour options. The band will go for sale on 11th January 2021 via Flipkart and OnePlus India website at noon.

Now let’s see some the key features of OnePlus band.

As I said, the band also has Blood Oxygen Sensor, 3-axis accelerometer, gyroscope Optical, heart rate sensor, and Motor. By the way, this is a waterproof band that said, you can go for a swim while wearing the OnePlus Band.

The OnePlus band comes with 1.10-inches AMOLED display with 126 x 294 pixels resolution. The display is also great, so there won’t be any problem using the band under the sunlight.

OnePlus Band is a bit pricey but it’s OnePlus product, so it will be pricey. So if you have OnePlus smartphone then its better to go with OnePlus band but if you don’t have OnePlus phone then Mi band 5 or even Honor Band 5 is a better option then OnePlus band.

Also Read: Honor Band is coming to India: it’s worth waiting for…

In this article:OnePlus IoT Products 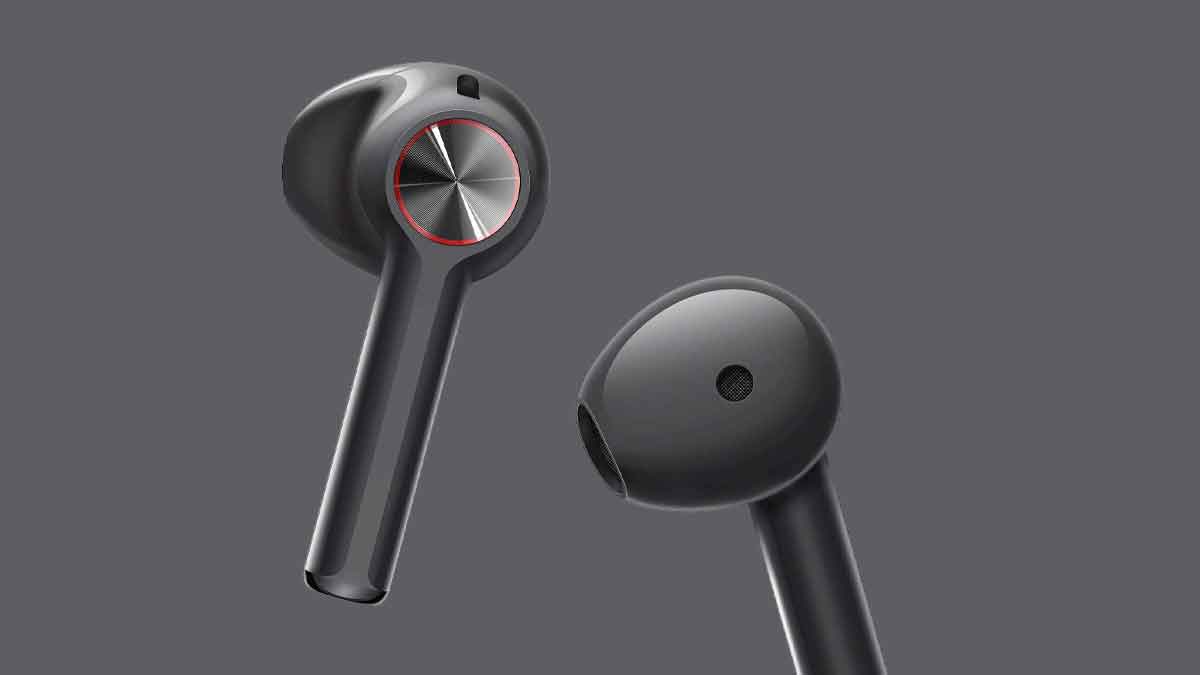 Most of the smartphone brands are removing 3.5mm audio jack, so they can launch their TWS earbuds. Now, OnePlus has also made its debut... 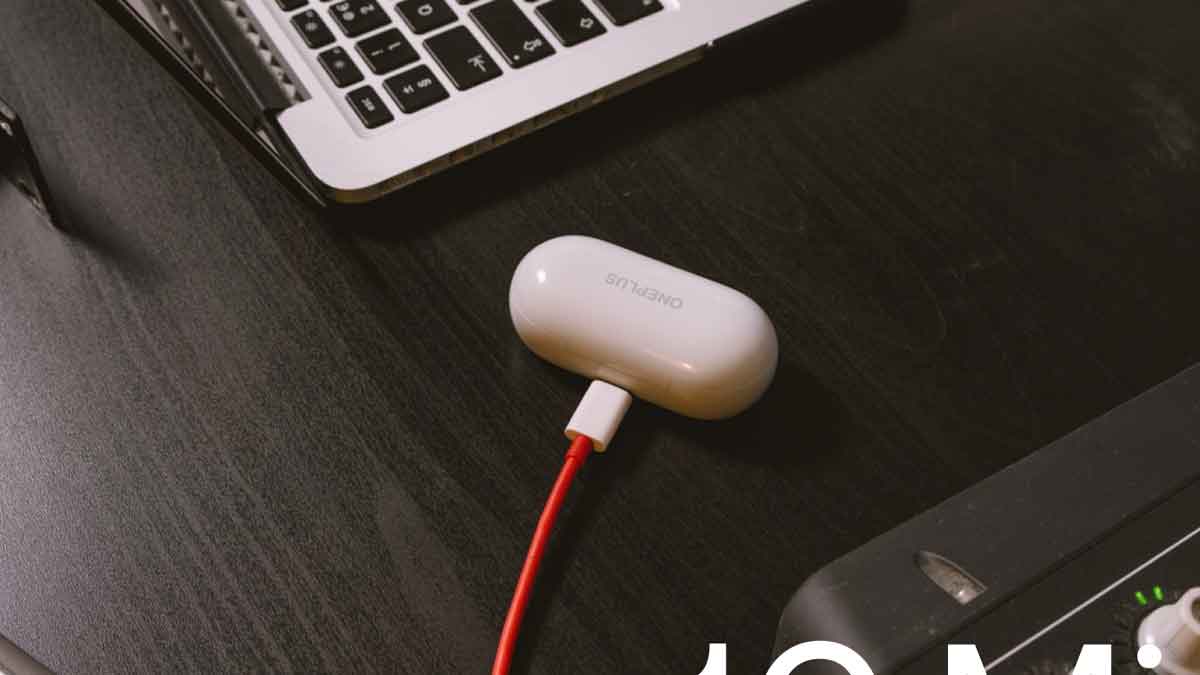 OnePlus had launched OnePlus Buds earlier but that was a bit expensive and somethings were missing on those buds. Now, OnePlus is back with...