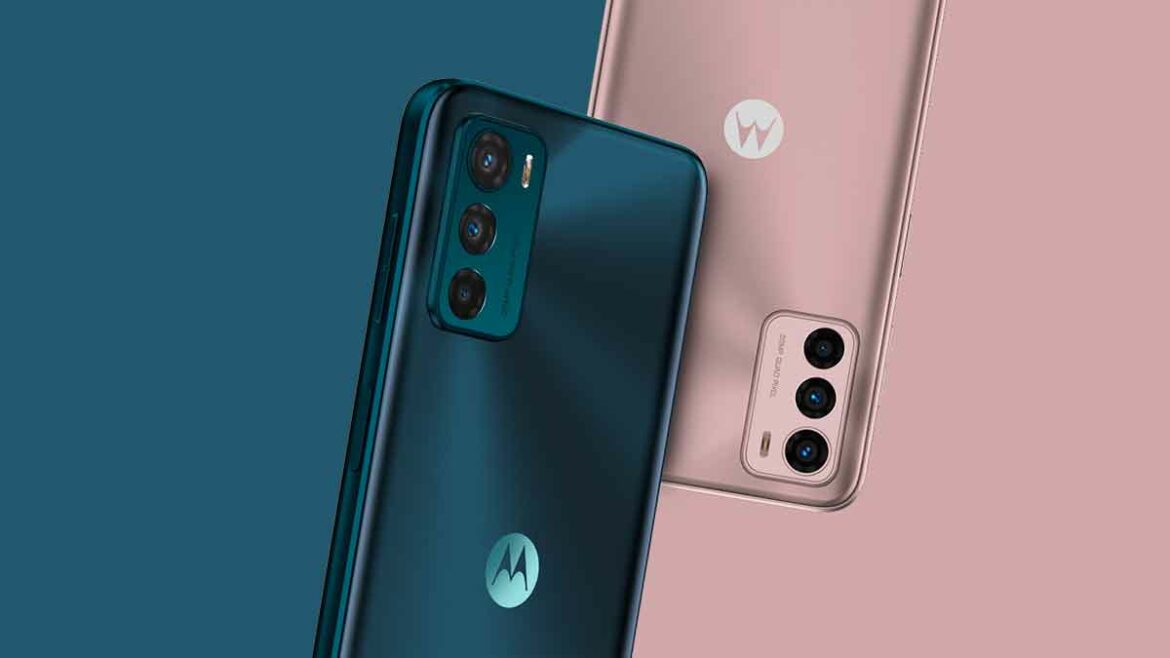 Also, Motorola has also cut down some features from the Motorola G42 but still, if you wanted to buy the Moto G42 then let’s start the review and find out whether it’s worth the 14k price tag or not?

The Motorola G42 is priced at Rs 13,999 for 4GB of RAM and 64GB storage while it’s available in Metallic Rose and Atlantic Green colors and will go for sale on July 11th, 2022 via Flipkart at noon.

No, Motorola G42 is not worth buying because we already have the Moto G52 from Motorola and it has better specs than Moto G42, so it doesn’t make any sense to buy Moto G42 over Moto G52.

So if you wanted to buy a Motorola smartphone for under Rs 15000 then just add Rs 500 to your budget and consider the Motorola G52 which is available at Rs 14500.

We also have the Redmi Note 11 at Rs 12999 and has the same specs as Moto G42 and G52 but the thing is, Redmi phones run on MIUI which is a very heavy OS, so consider that before buying budget Redmi Phones.

Overall, if you can ignore the Motorola G42 and move on with your life. Now for those who are interested, let’s go deep down and find out what Motorola has to offer this time.

The Motorola G42 comes with a 6.40-inches 60Hz AMOLED display with a resolution of 1080 x 2400 pixels and 411 PPI density. The front is protected with Corning Gorilla Glass 3 while the frame and back are made out of plastic.

The device does have Widevine L1 support which means, you will be able to stream FHD+ content on OTT platforms.

Even after having the AMOLED display, Motorola has gone with a side-mounted fingerprint sensor.

By the way, the phone does have a slightly bigger bottom chin on the front side while the punch-hole is not that big.

Overall, Motorola has used a good quality AMOLED panel, so there won’t be any kind of issue while using the smartphone outdoors. Still, if you want a better display then go with Motorola G52 which will cost you Rs 14500.

Qualcomm Snapdragon 680 is everywhere and Motorola has used the same processor in the Moto G42.

For those who don’t know, the Snapdragon 680 is a decent processor for normal use, don’t expect to play heavy games. You will be able to play games like BGMI but you won’t get the best gaming experience out of it.

So if you’re a normal kind of user, who doesn’t play heavy games and only uses a smartphone for social media, video consumption, calling and music then you will be more than happy with Moto G42.

Motorola has also promised the 1 year OS update and three years of security updates which means, the Motorola G42 will get Android 13 and no OS updates after that.

By the way, Motorola G42 runs on MyUX 3.0 based on Android 12, Motorola doesn’t give ads in the UI like Xiaomi and RealMe or other BBK sub-brands.

The Moto G42 is a 4G smartphone because the Snapdragon 680 doesn’t have 5G support.

Overall, the phone will provide decent performance and there won’t be any kind of issues in day-to-day life.

The Motorola G42 has 50MP primary sensor, 8MP ultra-wide lens, and 2MP macro sensor while there is a 16MP selfie shooter on the front. Both the rear and front cameras can shoot videos at [email protected] and they support EIS.

By the way, Motorola G52 also has the same camera setup, I mean, Motorola didn’t even change a single lens. For some reason, the Motorola G52 takes better images than the Moto G42.

That 50MP primary sensor does take good images under good lighting but again the same thing, it tries to boost the colors a little bit.

The colors don’t pop out too much like Vivo or OPPO phones but the colors are a bit saturated.

Motorola also needs to work on the dynamic range too, when taking images under the sunlight, the sensor overexposed the background. Now, this can be fixed with OTA updates but keep in mind that most of the brand doesn’t work too much on the camera department after the launch, especially in the budget segment.

The portrait mode photos also come out good but again, it also has the same dynamic range issue.

As this is a budget smartphone, Motorola has added EIS support which works fine and helps a lot while shooting videos.

The 8MP ultra-wide lens doesn’t provide good images, it feels more gimmickry rather than a proper ultra-wide lens. I would have loved the 16MP selfie shooter instant of an 8MP sensor.

You can also see a 2MP macro sensor that is used for showcase purposes.

The 16MP front camera is a decent one, doesn’t take the best selfie but if there is good lighting then you will get good images.

Now, don’t even ask about night selfies because you will be disappointed with the quality.

Again, just like every single BBK company and Xiaomi, Motorola has also added quite a few filters within the stock camera app.

Overall, for the price of Rs 13999, the Motorola G42 doesn’t have the best cameras, it has average kinds of cameras and you will be disappointed with the front and even rear cameras.

Here, check out the camera samples of the Motorola G42…

Motorola has added a stereo speaker in a budget smartphone, yes, believe it or not, we have dual speakers on Motorola G42.

So yes, it’s dual speakers, so I can’t complain much. It also has a secondary noise cancellation microphone.

The Motorola G52 does have carrier aggregation support. Also, as this is a budget smartphone, Motorola has added a 3.5mm audio jack.

Overall, you will be more than happy with the sound and even call quality.

The Motorola G42 comes with a 5,000 mAh battery with 20W fast charging support.

Overall, the battery should last for the day because of the processor but in the end, it depends on you, and how you use your smartphone every day.

Now, if you’re a heavy user then you will need to charge this smartphone two times a day.

Here, I feel, Motorola should have provided 33W fast charging support because these days 20W doesn’t make any sense, it will take hours to charge from 0% to 100%.

This is where Motorola has done some cost-cutting.

Q: How many OS updates will Motorola G42 get?

A:  Motorola has promised 1 year of OS updates and three years of security updates.

Q: What is the screen refresh rate of the Motorola G42?

A: It has a 60Hz refresh rate AMOLED.

Q: Does the Motorola G42 have stereo speakers?

Q: Does Motorola G42 have a camera2api enabled?

A: No, it only has a 20W wired charging support which can’t be called fast charging.

Q: Does Motorola G42 have a compass sensor?

Q: Where to buy Motorola G42 in India?

A: The Motorola G42 is available on the Flipkart IN Website.

Motorola needs to stop launching too many smartphones, they should rather provide quality rather than quantity. After the launch of the Motorola G42, Motorola has made everything confusing because we have phones like Moto G51, G52, and even G30.

Almost all the Budget Motorola phones under Rs 15000 have the same Snapdragon 680 SoC and almost the same specs.

So I hope Motorola comes back to track and launches a good smartphone in the coming future.

Till then, you should definitely stay away from the Motorola G42.

Still, if you have any kind of question then do let me know in the comment box below, I would love to help you out… 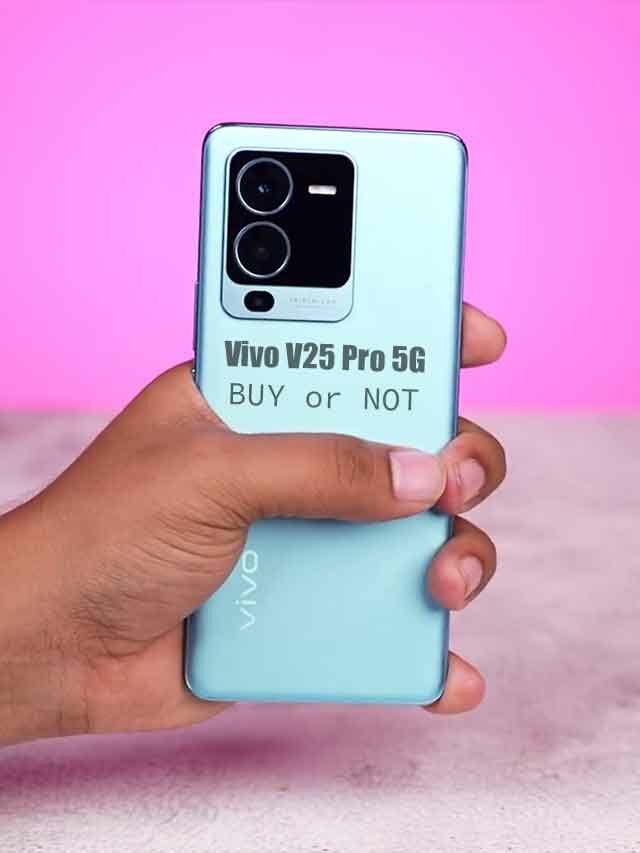 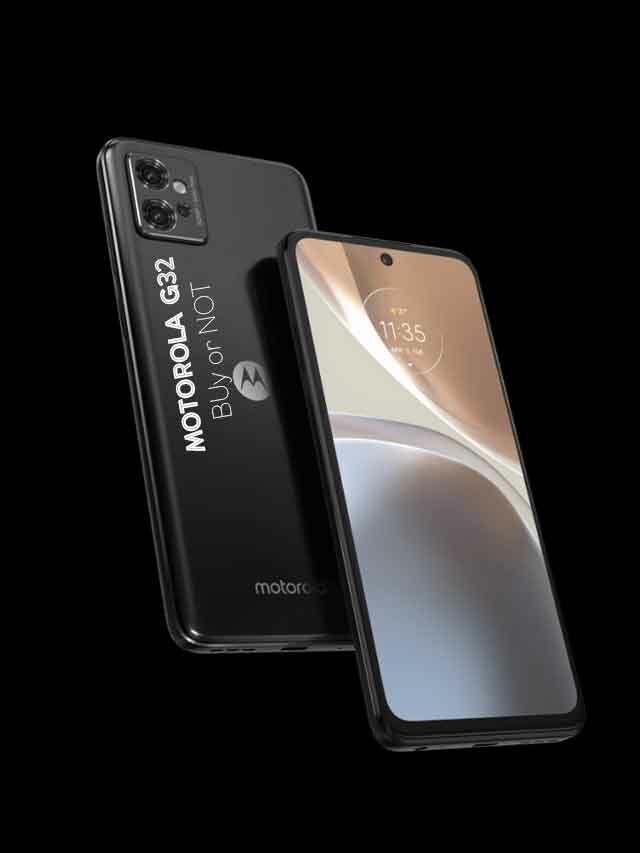 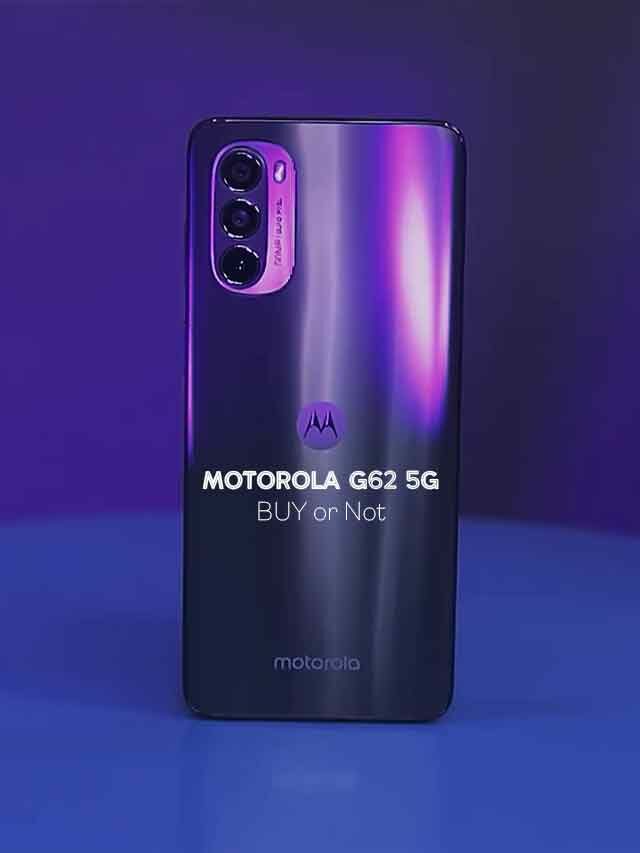 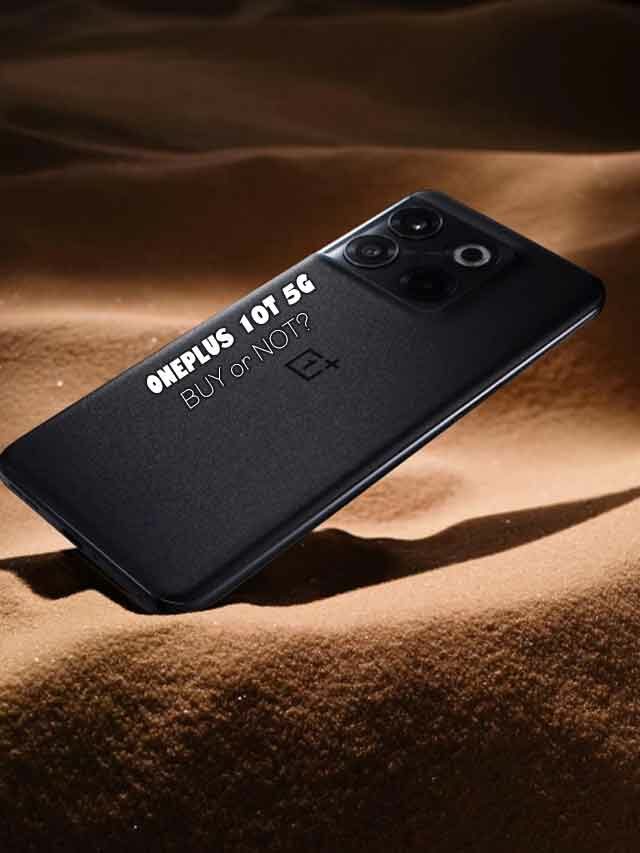 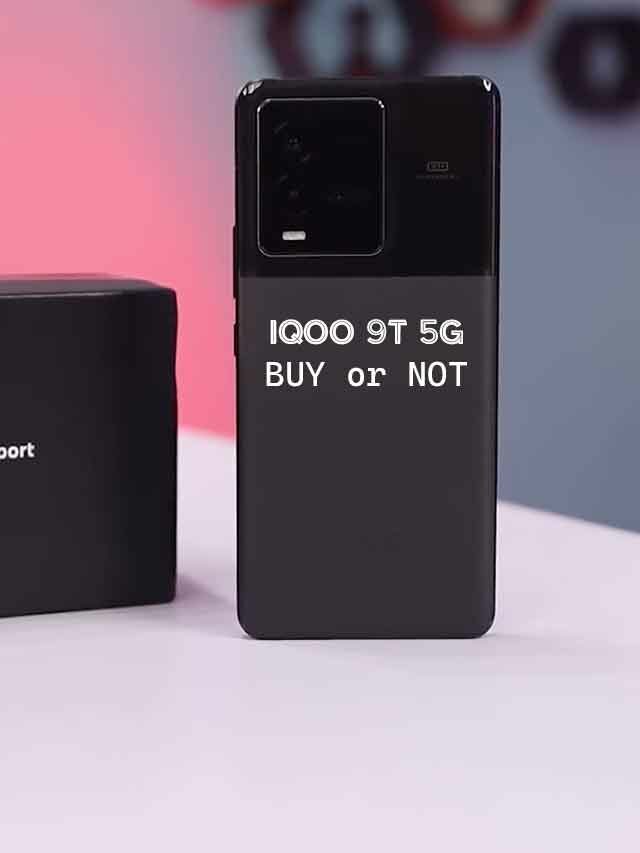 iQOO 9T 5G Review: Only For Gaming?
By Rahul Makwana
View all stories

i want to buy a mobile under Rs.11000 For my dad . He mainly uses mobile for calls And whatsup sometime surfing in net . He not like Chinese brand and mobile should not lag . which model suits my dad ?

We don’t have many good non-Chinese options, the only brand you will get is Samsung and we all know that Samsung doesn’t provide a value-for-money device at a budget price. So all in all, you will have to go with Chinese brands and for your dad, I would recommend you any Motorola phones as they don’t come with any bloatware.