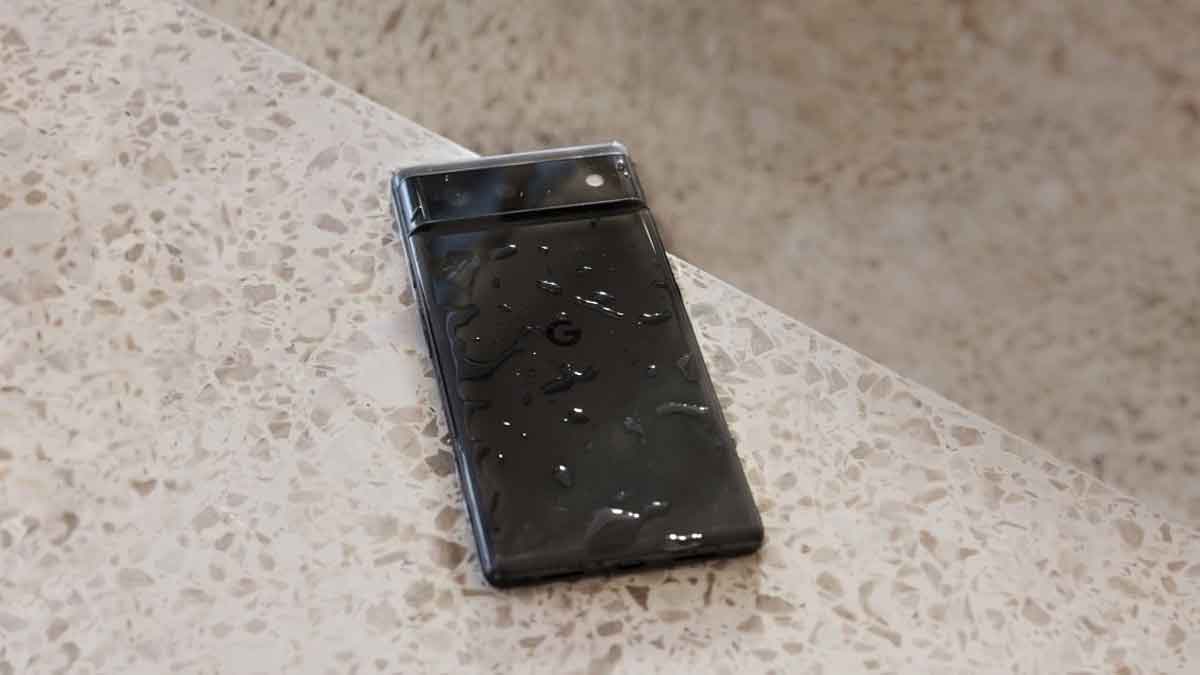 First thing first, Google Pixel 6 series is not coming to India. So you can import the device from the US or Go with a Motorola smartphone for close to the stock Android experience.

Now, let’s see whether you should spend $599 to buy Google Pixel 6 or go with iPhone 13. Of course, iPhone 13 will cost a bit extra compared to the Pixel 6.

Is It Worth Buying Google Pixel 6?

I’m from India and if this smartphone was available in India at a $599 price tag, I would have pre-ordered.

Also, Android 12 look better than any other custom OS, whether it’s Color OS or even MIUI. It’s like, going into a different pixel smartphone.

Under the hood, the device has an all-new Google Made Tensor chipset. As of now, the chipset is doing well, also, I haven’t tested the device but on paper, it’s looking very promising.

For power, Google has added a 4,614 mAh battery with 30W fast charging. One thing to note, you have to buy a 30W adaptor from Google or from anywhere else because Google is trying to save the environment, just like Apple.

Now, here is the juicy part, Google Pixel 6 will get five years of OS as well as security updates. It means it will get updates up to Android 17.

It’s very close to what Apple is doing to iPhones.

By the way, the Pixel 6 has an in-display fingerprint sensor that works as fine as any other Android smartphone.

Yes. after a long time, Google has made a true Pixel smartphone and it’s worth every single penny. So if you wanted to buy the best Android Smartphone then, the Pixel 6 could be a good option to go with.

Of course, I can’t convince Apple users to buy Android smartphones but still, visit any of Google Store and check out the Pixel 6, you might not buy Pixel 6 but you will appreciate what Google has made this time. 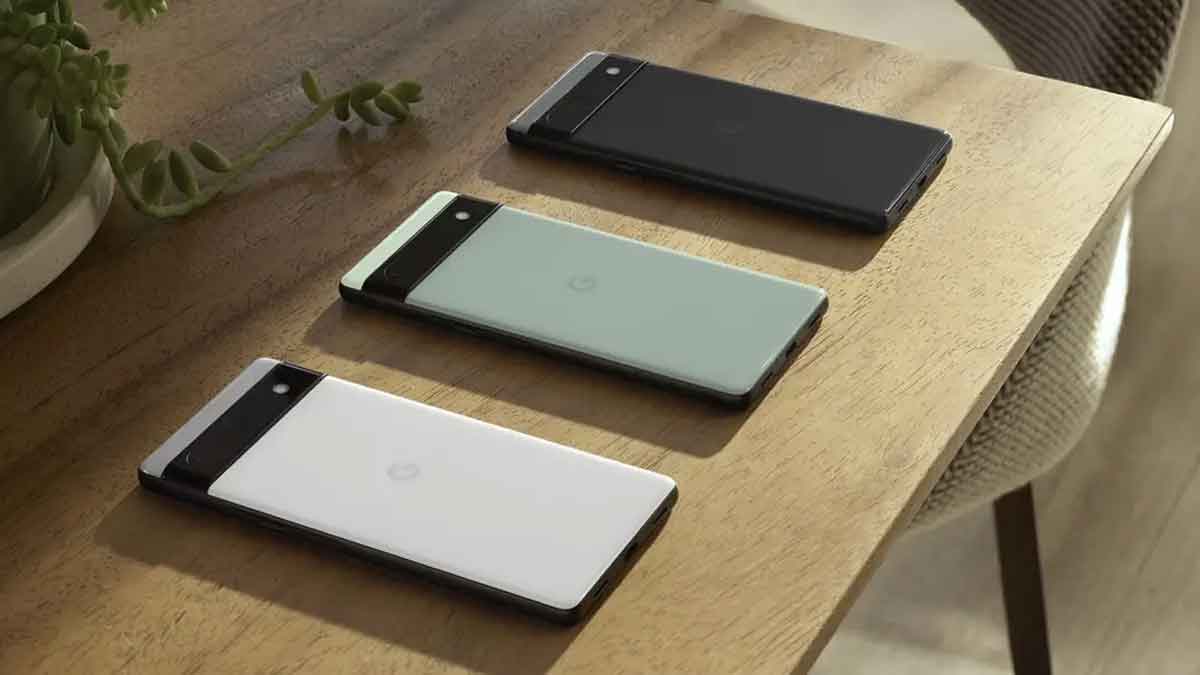 Things are getting hot in India because Google has just launched Pixel 6A in India at a premium price tag, now this can’t be... 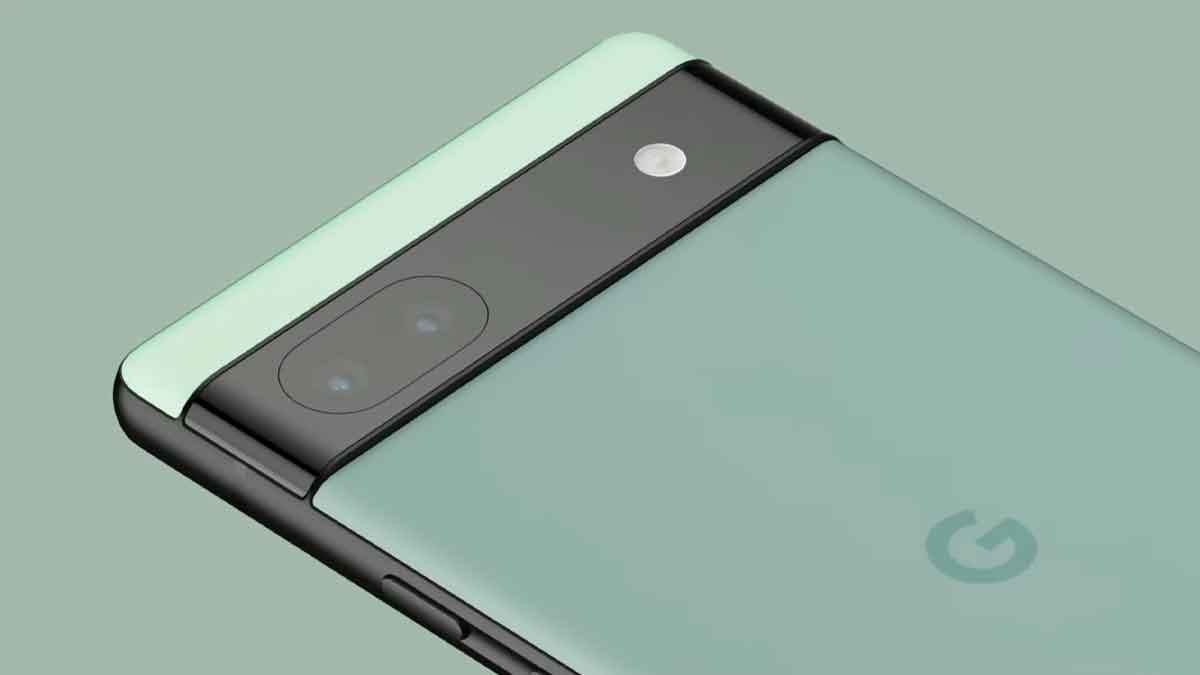 Is it Worth Buying Google Pixel 6A?

Guess who is back after Pixel 4A, Google has just launched a new smartphone after years in India at a premium price tag. The...