iPhone 11 live images have been leaked with triple rear camera 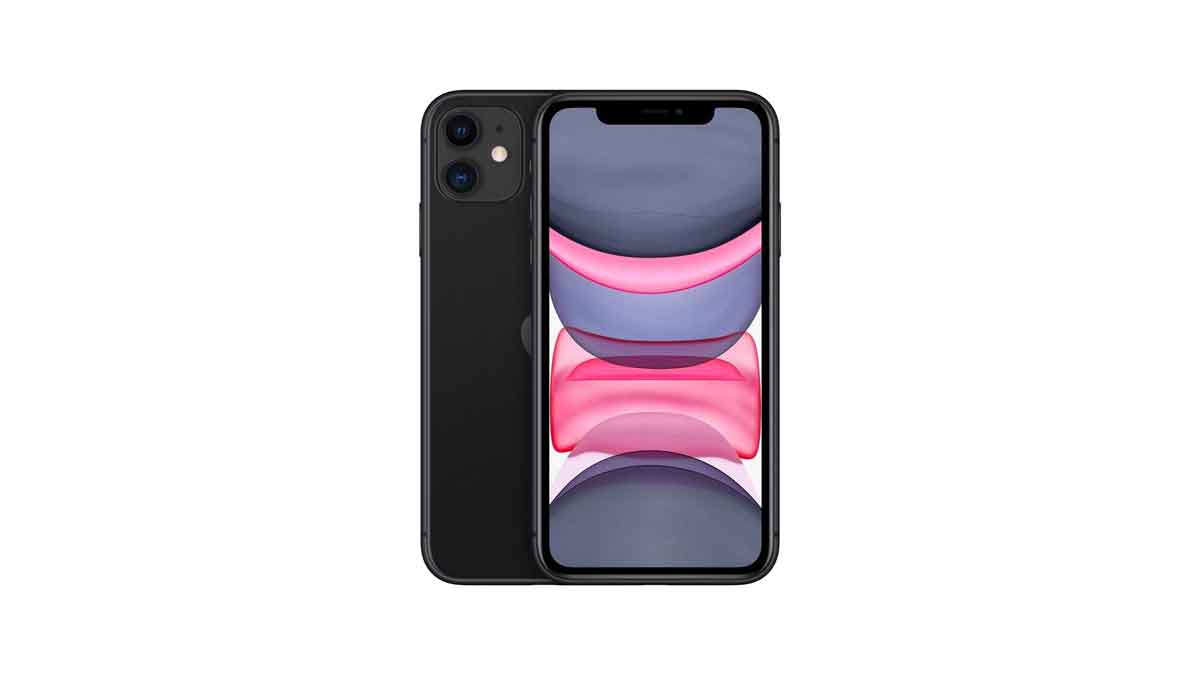 Last year launched iPhone’s had the same design and I think this year we might see something new in iPhone 11 but yes the design changes will be made in the rear side that means the display notch is going to come in upcoming iPhone’s, as per rumors.

We have already seen may leak images but the recently leaked image had something new and I think you will like this new leaked design, so let’s take a closer look at this upcoming iPhone 11.

Recently images shared by Onleaks and Cashkaro.com indicated that upcoming iPhone series design is going to be the same as iPhone XS max.

You can also see the design in given images but one thing to note is, the rear side is quite different then what we have seen in iPhone XS max because iPhone 11 has a triple rear camera setup, this same design has been leaked earlier but that previous design was looking very ugly but this newly leaked image is quite better then what we have seen previously.

The good thing about this design is the placement of the rear camera and specifically, the white variant is looking awesome as compared to a black variant, apart from that on the rear, it has LED flashlight and Apple logo.

Talking about specifications, the iPhone 11 max will come with 6.5-inches and iPhone 11 will have 5.8-inches display.

Like every year new iPhone’s will come with all new A13 Bionic chip and some rumors are indicating that A13 chip may be built on 5 nm, the iPhone 11 will runs on upcoming iOS 13 that will introduce with upcoming iPhone’s.

Now let us know what you think about iPhone 11, iPhone 11 max, and iPhone 11r in the comment section below.