iPad 2019: 7th-Generation is ready for launch 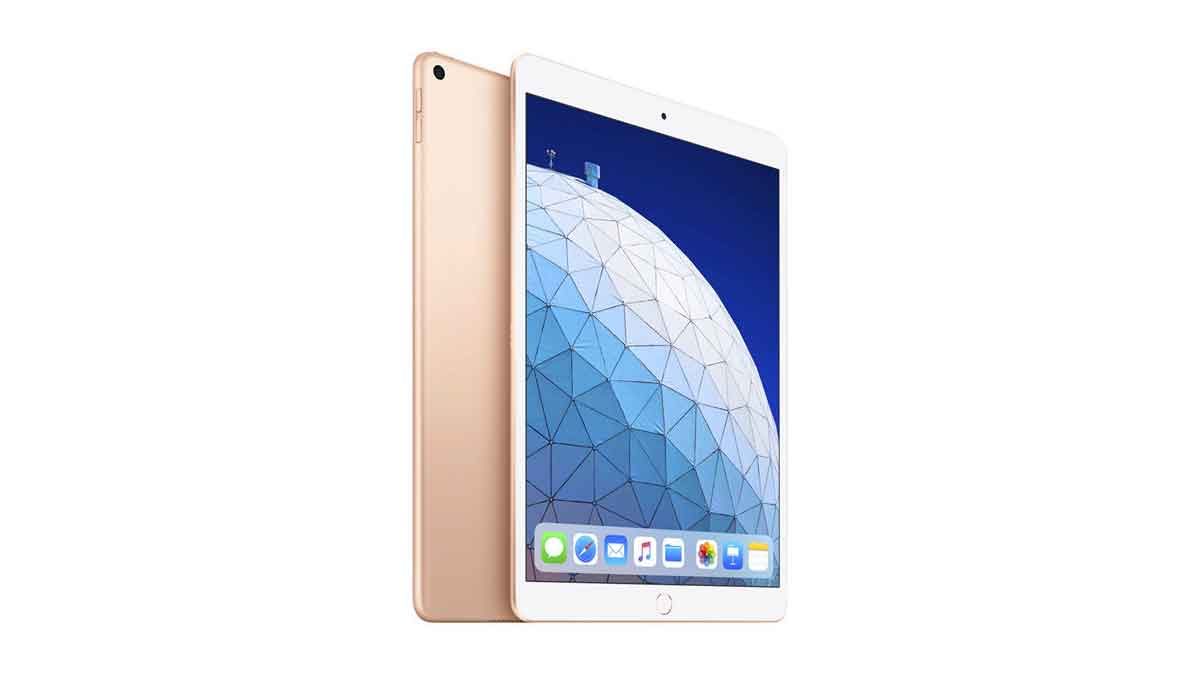 Apple launches one Budget iPad every year and like every year we might see iPad 7th-Generation in upcoming Apple event. And of course, iPad 2019 is going to be better than the previous generation of iPad because every year Apple is upgrading their budget iPad little bit, so we might see something different

This All-New iPad 2019 will not come face id because recently some images are leaked and that shows that it has a fingerprint sensor on the front, and it doesn’t have that edge-to-edge display like iPad Pro (2018) that means 7th-Generation will come with slide improvement. So don’t expect too much like Face ID, edge-to-edge or A12 Chip

Now let’s take a look at Specifications of iPad 2019

New iPad will come with the same display that we show in 6th-Generation iPad. So in short with new iPad, Apple is not upgrading too much but adding just 2 or 3 new features and like I said in every blog post ” if you are planning to buy a new tablet than just wait a little bit you might get a better deal”.

Built quality is going to be metal like the previous version but Apple might launch different colour with the new iPad.

Talking about performance, iPad 2019 will come with last year A11 bionic chip which is built on 10 nm, a reason for that is the previous version had A10 chip, so it’s obvious that 7th-Generation comes with A11 bionic. Performance is gonna be great because A11 bionic is very powerful and we have seen how it’s performs

Moral of the story is Apple will not give you a too much with iPad 7th-Generation but if you want a new tablet then wait for iPad 2019.

Now just tell your thoughts in the comment section below.

You literally have so good content that I’ll visit here again and also recommend your website to everyone. Please do update more good content for us more.