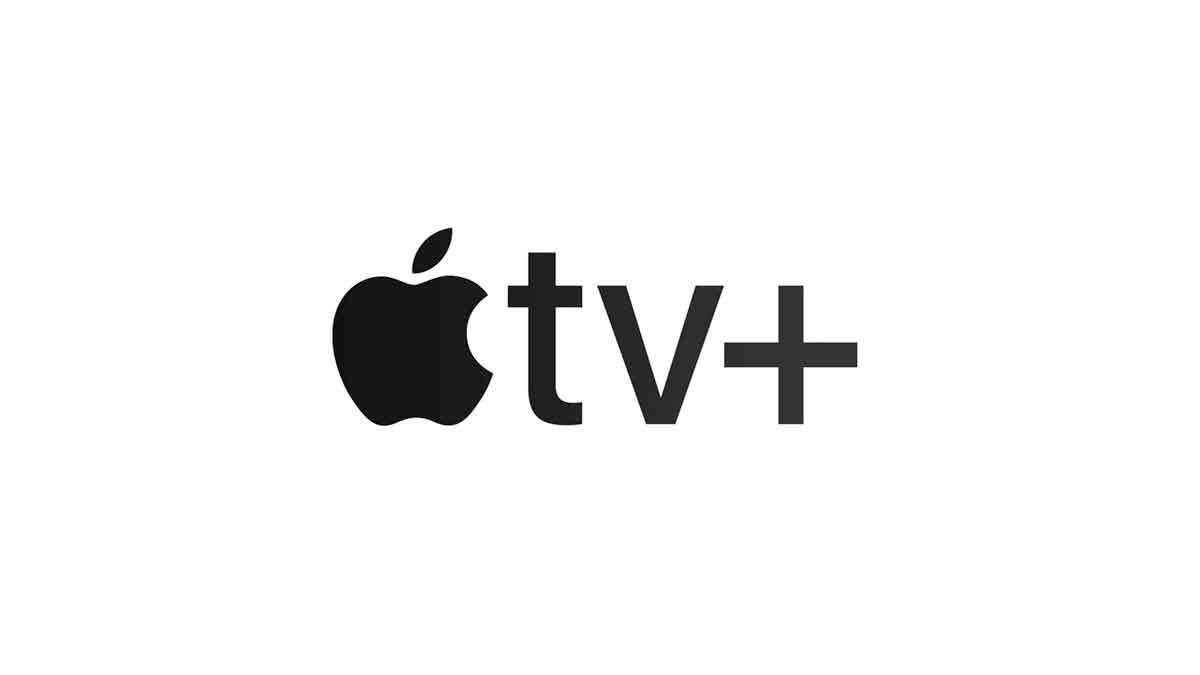 Finally, Apple launched its all-new Apple TV Plus Video Streaming service at Apple event. Apple TV Plus is exactly like Netflix, Amazon Prime and other video streaming service which means you will be getting Apple original tv show and movies and much more than that, so let’s find out what’s new Apple has to offer with Apple TV.

Here are some of Apple Original show and Movies

Like many other video streaming service, Apple Tv Plus will also have the Original show and movies. At Apple event 2019, Tim Cook announced some of the upcoming show moves, that will release on 1st November 2019 on Apple TV.

The first movies star Hailee Steinfeld taking the starring role. The movie will be the comedy-biopic on the life of the poet Emily Dickinson, so yes there will be some amazing music and dance and a lot more than that. By the way, Apple also dropped a trailer for this new movie,

Yet another movie name called “For All Mankind”. For All Mankind is created by Emmy Award winner Ronald D. Moore (Outlander, Star Trek, Battlestar Galactica), Matt Wolpert and Ben Nedivi. Told through the lives of NASA astronauts, engineers, and their families, For All Mankind presents an aspirational world where NASA and the space program remained a priority and a focal point of our hopes and dreams.

And finally, a SEE original starring Jason Momoa. Jason Momoa stars as Baba Voss, the father of twins born centuries later with the mythic ability to see—who must protect his tribe against a powerful yet desperate queen who believes it’s witchcraft and wants them destroyed. Alfre Woodard also stars as Paris, Baba Voss’ spiritual leader.

Apple also announced some other tv shows and movies as well, you can check out all those new stuff on Apple TV YouTube Channel.

What’s the difference between Netflix and Apple TV Plus.

At Apple Event 2019, Tim Cook said very clearly that Apple TV Plus isn’t like Netflix at all.

You all know Netflix and Amazon prime offers Original movies as well as some other, and this is where things get a little bit confusing. For example, if you want to watch shows like Friends, The Big Bang Theory or any others, you can watch it on Netflix after paying monthly subscription fees, but with Apple TV Plus, you won’t get all those shows or movies for free which means you need to by those shows or movies from iTunes or via terrestrial cable app in Apple Tv channels.

Basically, you are paying $4.99 for only Apple originals.

Now let’s see what Apple has to offer more in Apple Tv Plus in the future. By the way, Tim Cook said, we will be adding new apple original show or Movie every month on Apple TV Plus.

Now the biggest question is, what you will buy because Disney Plus is also coming on 12 November 2019, we already have NetFlix, Amazon Prime, Hulu, Hotstart and many other video streaming service, which one you would pick, let us know in the comment section below.

In this article:Apple, Apple Event 2019, Apple TV Plus 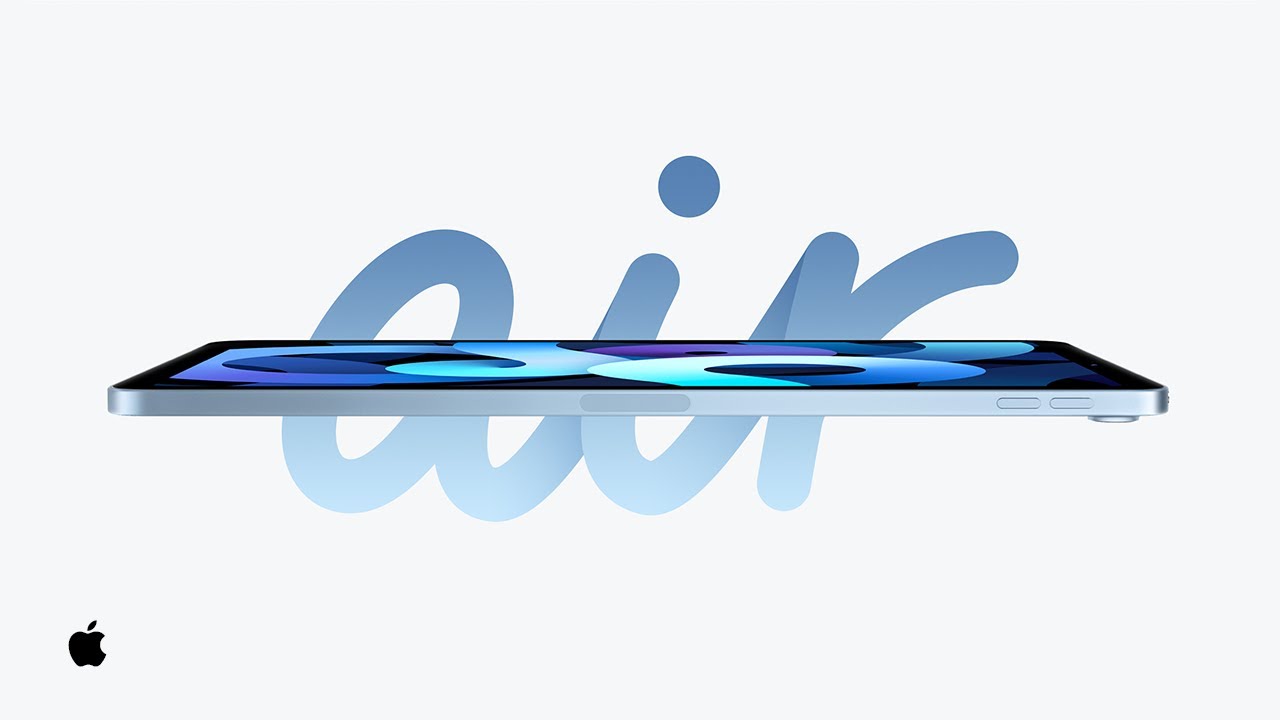 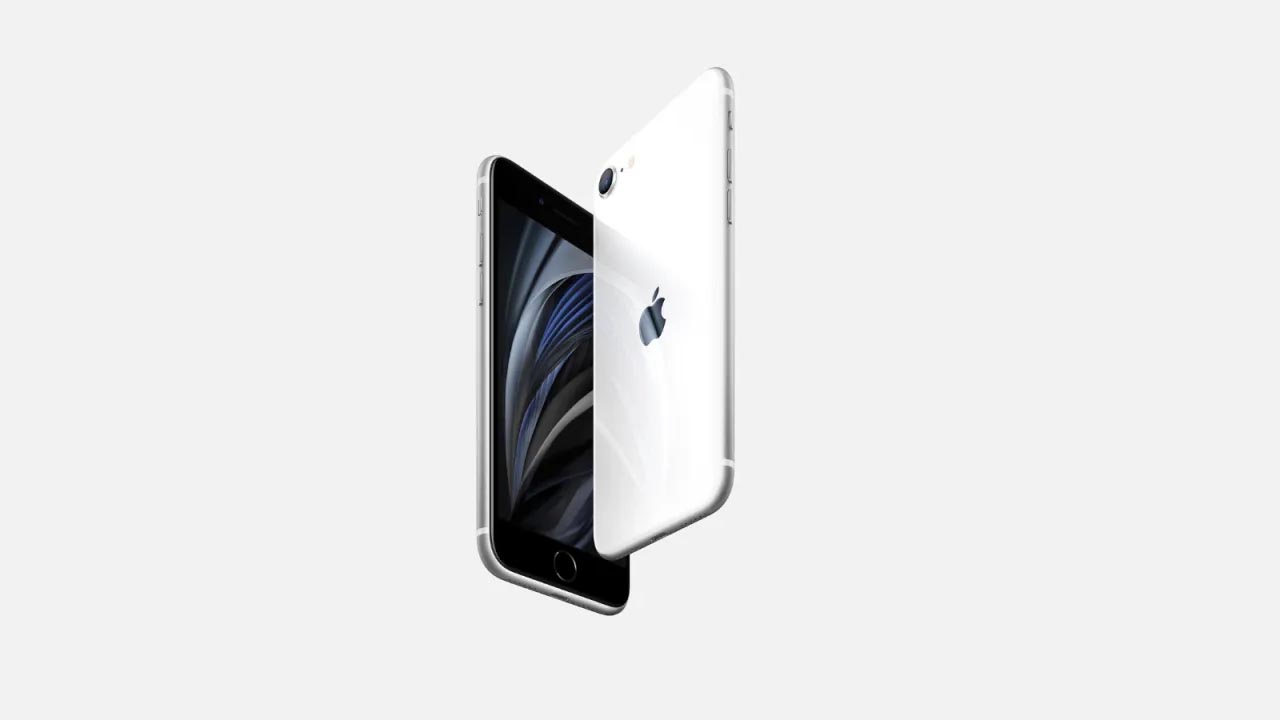 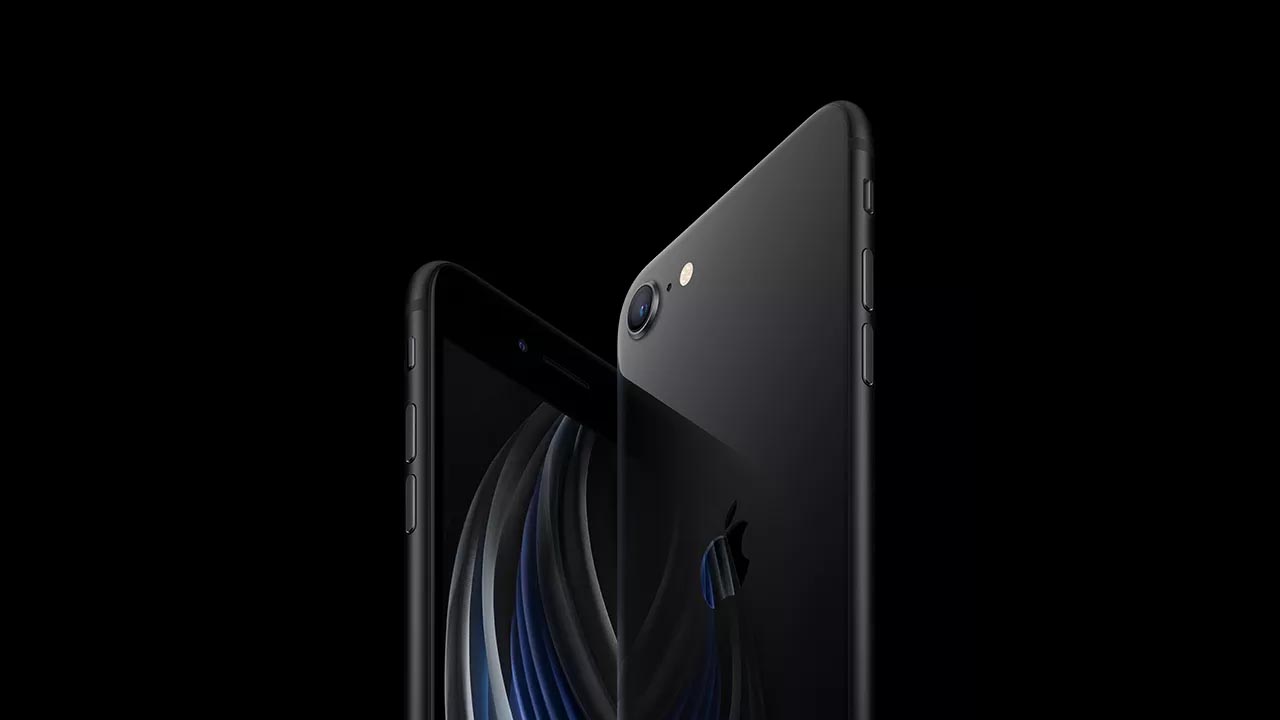