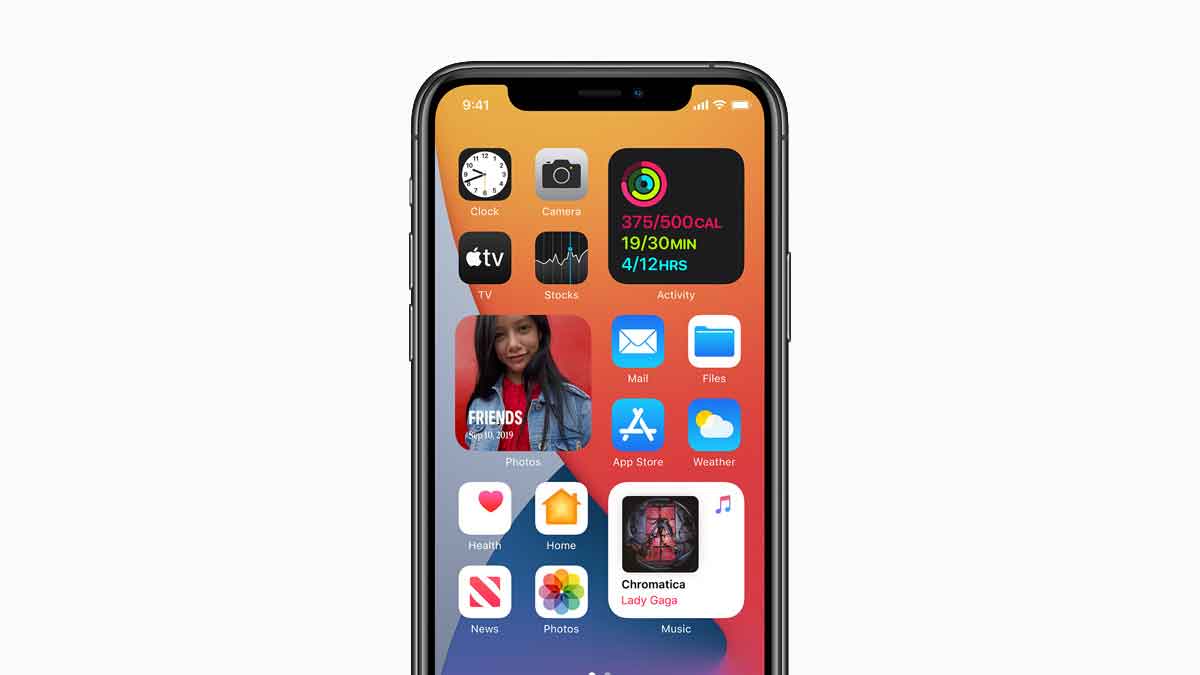 Next-generation iOS version usually announced at Worldwide Developers Conference (WWDC) which normally holds in June month but as always something got leaked. Yes, we’re talking about the upcoming iOS 14. Just now – Ben Geskin in collaboration with 91mobiles shared a video of iOS 14, so let’s see what new we will get this time.

We will about to get new multitasking for iPhone and apparently it’s not new at all because leaked multitasking is already present in iPadOS. Now after that video uploaded on Twitter, most of the people said “this a jailbreak tweak”. After that Ben Geskin confirmed that it’s jailbreak tweak on his twitter account.

“Ok, I got more info. This is not fake and not a jailbreak tweak. This iPad style multitasking switcher (called Grid Switcher) on an iPhone is activated in internal settings on early iOS 14.0 internal build.” – From Ben Geskin/Twitter

Now if you see the video then you can tell, When you swipe the app down, the screen goes darker and it shows the lock above it, it locks and unlocks as you swipe down. So I think, it is what currently present on Android. It will just lock the app in the multitasking area.

By the way, some reports suggested that we could see notch-less iPhone this year and if that becomes true then we will get fullview display in iPhone 12 series. Now it’s good to see what will happen to the front-facing camera because I don’t think Apple will use the POP-UP mechanism.

In the coming time, we will see tons of leaks and at the launch event, we are only waiting for the price. So let’s see what new Apple will do with iPhone 12 series and even with iOS 14.

Do let us know your thoughts about this multitasking window because personally, I don’t want this feature on iPhone, do share your thoughts in the comment section below.