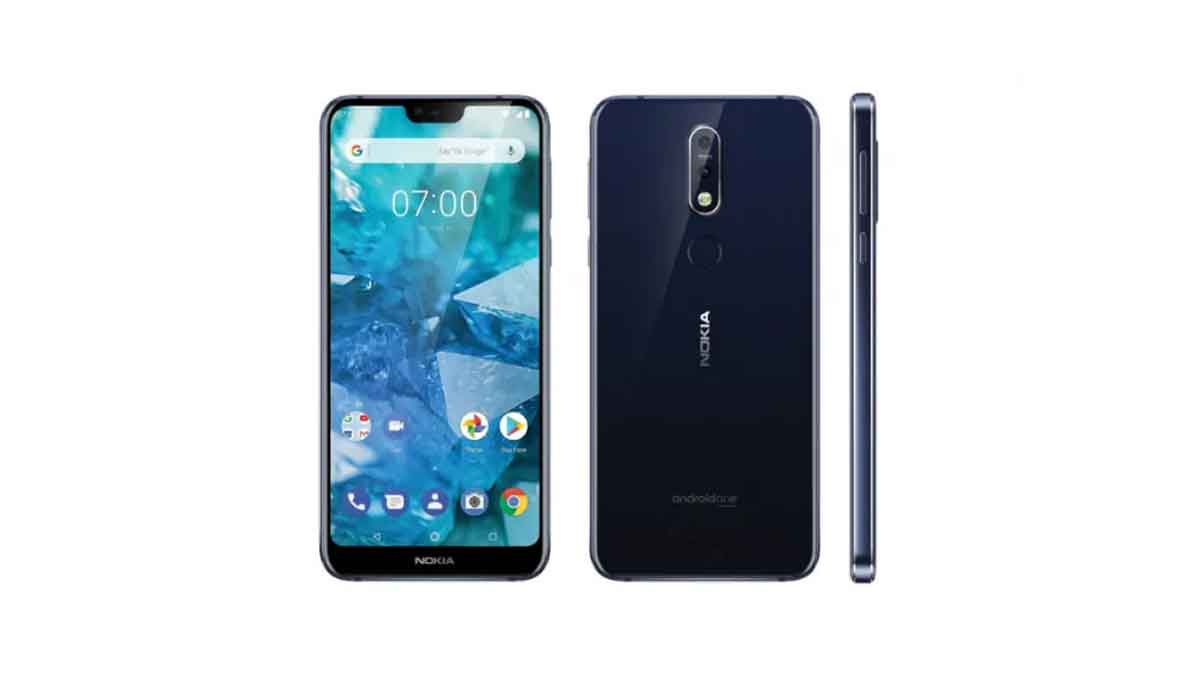 HMD Global is on fire right now because from the last couple of month company launched some awesome smartphone under great price point, Company launched  Nokia 7.1 plus in China. And as per rumours, HMD Global is planning to launch Nokia 7.1 Plus in Indian on 28 November 2018, the smartphone is best at that price point because the smartphone has Qualcomm Snapdragon 710 chip inside. So let’s explore this one and take the first look.

Design is going to be very similar to other Nokia smartphone, so there nothing new about design but yes the smartphone has display notch and snapdragon 710 chip inside and we all know how powerful this chip is right! so let’s take a look at the specification

Coming to the camera department, Nokia 7.1 plus comes with dual 13 MP + 12 MP rear camera setup, the camera is going to be very good in this device because we seen Nokia 7 plus and on that device camera is best, so yes there is doubt about the camera. On the front is has 20 MP selfie shooter.

The smartphone is powered by Qualcomm Snapdragon 710 chip and this chip is built on 10 NM technology, so performance is going to be excellent in this device and smartphone priced at Rs 18000 in China for the 4 GB of ram and 64 GB internal storage. And if we look at other smartphones then this one is beast at 18K because there no other smartphone company who offering 710 soc under 20K.

Talking about the battery, it has 3500 mAh non-removable battery with fast charging support and 710 soc is battery efficient chip, so in short, battery gonna be great on this device. The device runs on Android 8.1 (Oreo) out-of-the-box and yes the smartphone is under android one project 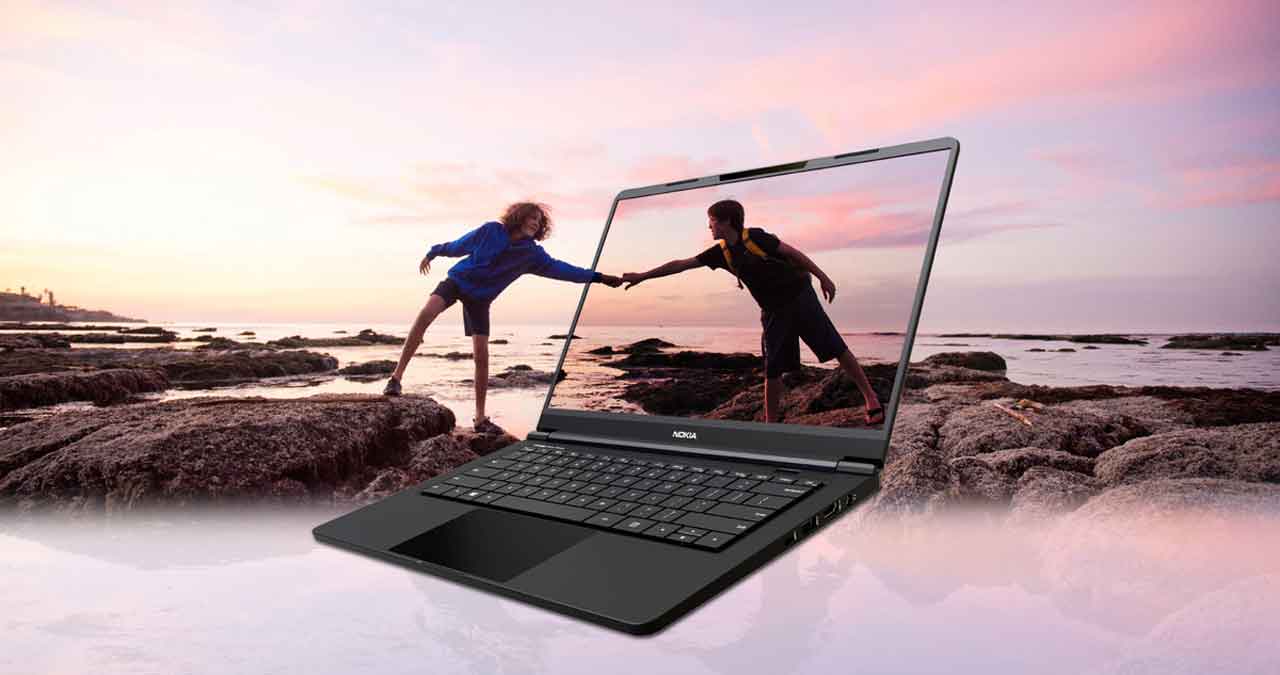 Is it Worth Buying Nokia PureBook X14 Core i5 10th Gen

Nokia was a big brand but that’s not the case now and yet, they launch a new product at a premium price. Recently launched... 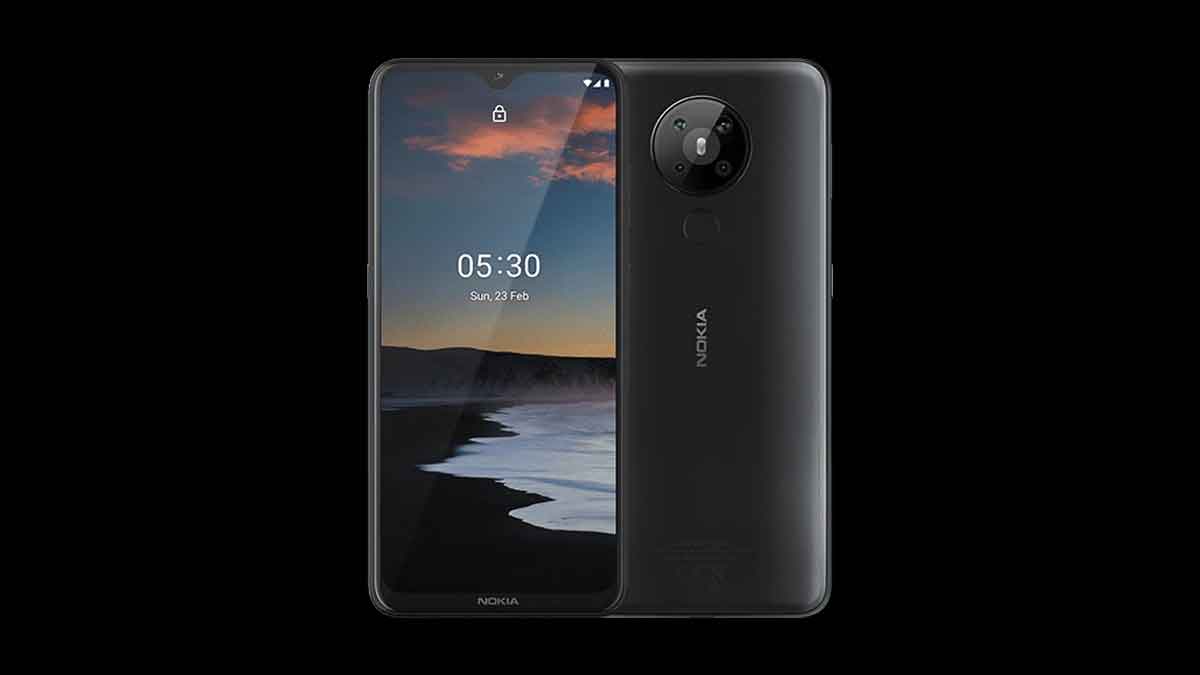 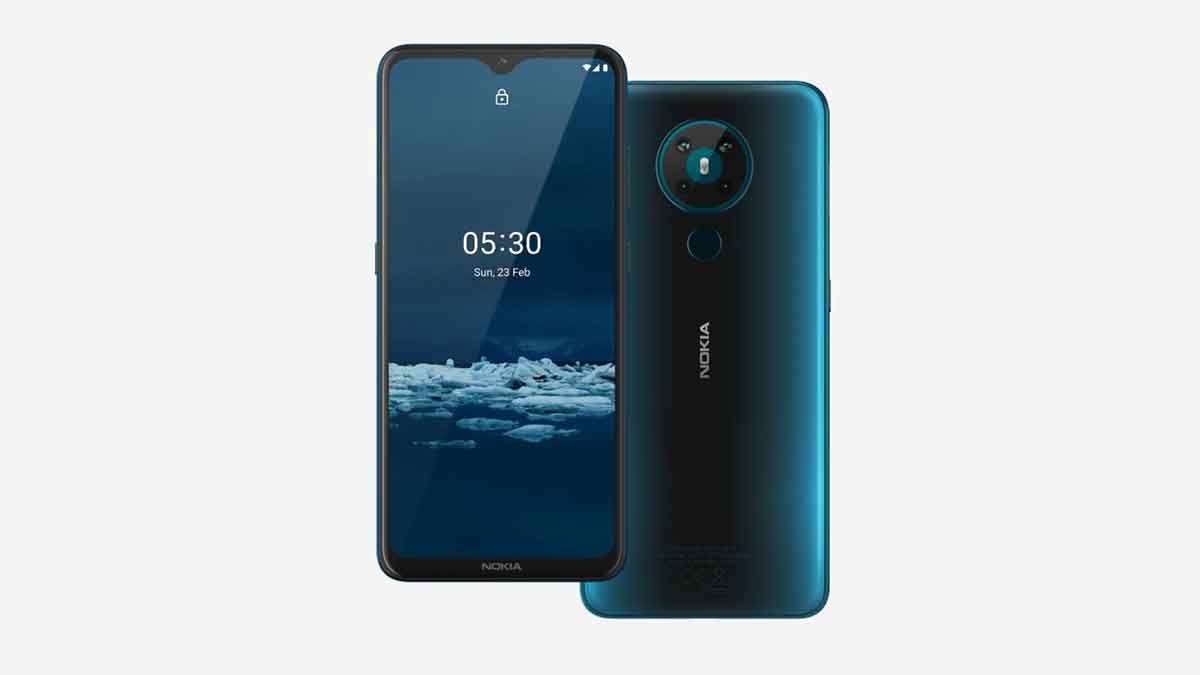 After long time Nokia is back with new phone but it’s bit overpriced. The Nokia 5.3 is powered by well known Snapdragon 665 processor,...