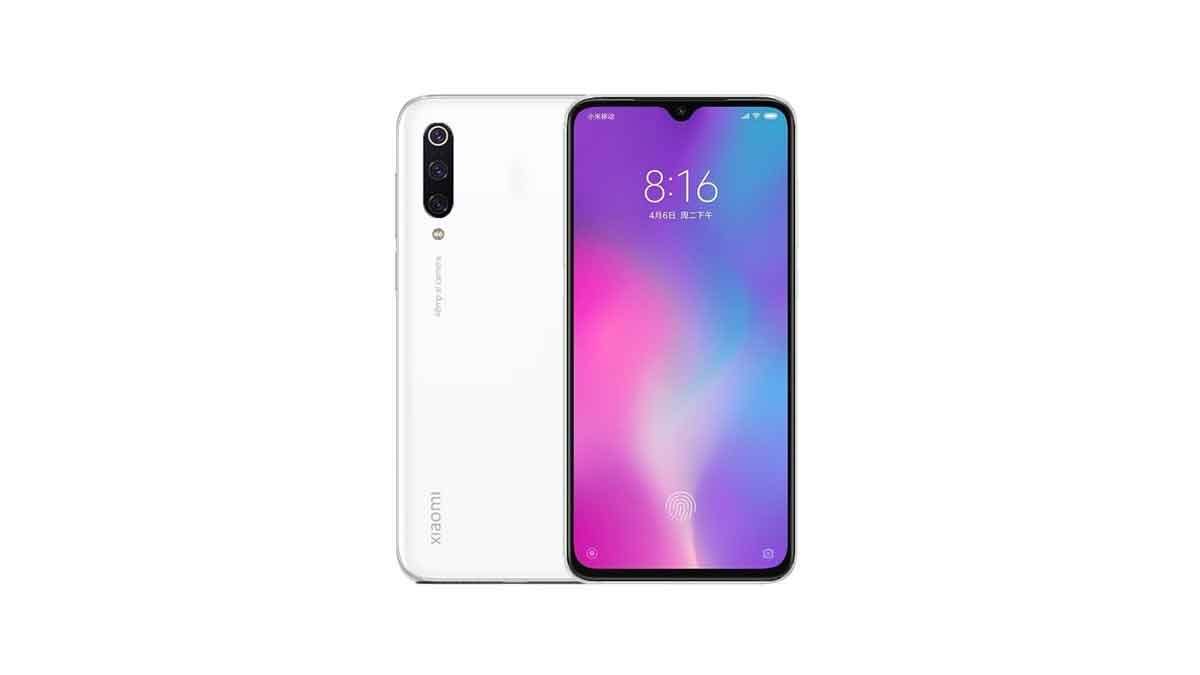 Earlier this month Xiaomi announced their CC series in partnership with Meitu and now Xiaomi just shared the first look of their coming Mi CC9 smartphone on their twitter account. For those who don’t know, Xiaomi’s CC series will be focused on the selfie camera and it will also have decent internals as well, to know more about CC you can read this article.

The smartphone will have a curved glass on the rear side which is really good at a mid-premium segment. The Mi CC9 also sports triple rear-facing camera setup featuring the 48-megapixel primary sensor and 32-megapixel selfie shooter. As I said earlier that Mi CC series will be focused on selfie cameras which menas front camera will be better than rear-facing cameras.

Under the hood, the smartphone might come with Qualcomm Snapdragon 730 soc which is built on 8 nm technology with 618 GPU inside and Kryo 470 CPU. It will be running on MIUI 10 based on Android Pie (9.0) but yes this series will have some additional features in the UI that might not be available in MIUI 10 exactly like POCO series.

And yes the Mi CC9 will come with 3.5 mm audio jack, USB type-C port, Bluetooth version 5.0. It will be packed with 4,000 mAh non-removable battery.

RealMe 64 MP Smartphone, all you need to know

Samsung to launch Mid-range Galaxy A90 with 5G support