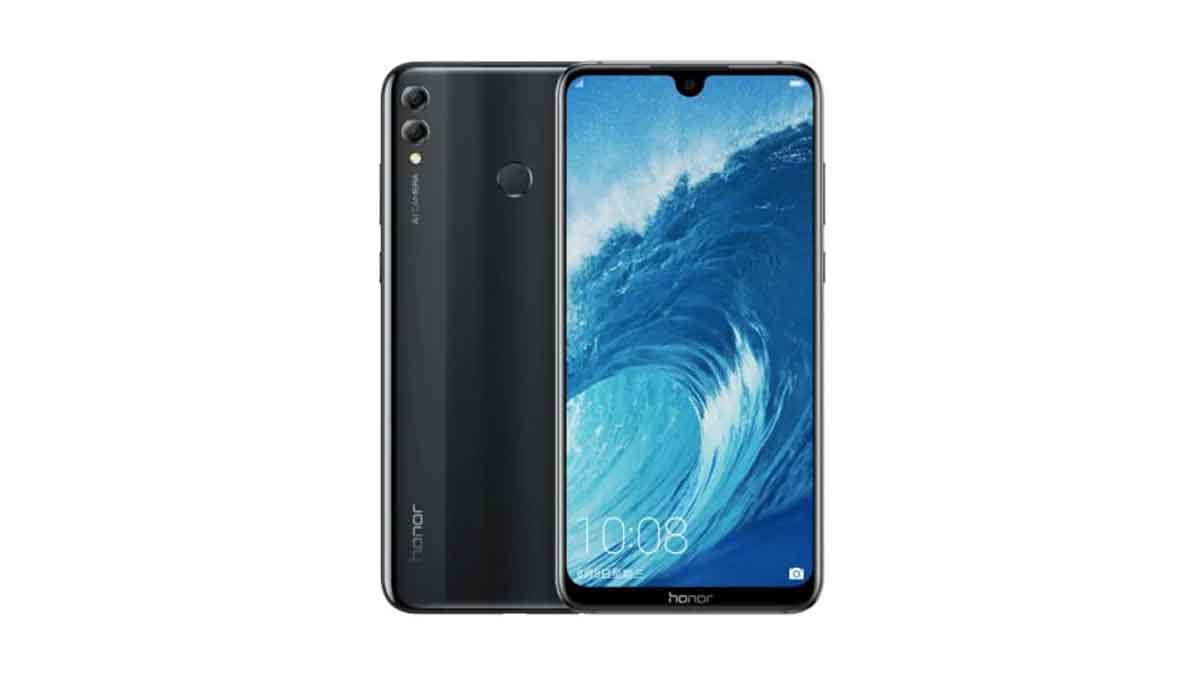 Honor 8X Max is set for 21 November 2018 in India. Recently Honor launched Honor 8X in India with Hisilicon kirin 710 chip and believe it or not? this is the best value for money smartphone available right in the market, but here comes the Honor 8X max.

Honor 8X Max comes with Qualcomm Snapdragon 636 chip. And yes I am also shocked like you because honor mostly used Kirin chip in every device and when we see Qualcomm chip inside Honor device we must be shocked right. So jokes aside, the smartphone comes 636 Soc that means the smartphone will be priced under 15k

For now, we don’t have any information that honor will launch Honor 8X max with 636 Soc in India, but Company did launch this device in China with 636 Soc

The company might launch this device with 636 Soc because we already saw Honor 8X with silicon kirin 710 chip, that’s why maybe the company will go with 636 soc

Now it’s time to anvil the price, the 4 GB variant priced at Rs. 15,790, overall smartphone is looking really great but still, let’s see how they launch this device in India

Nokia 5.1 Plus Review with Pro and Cons