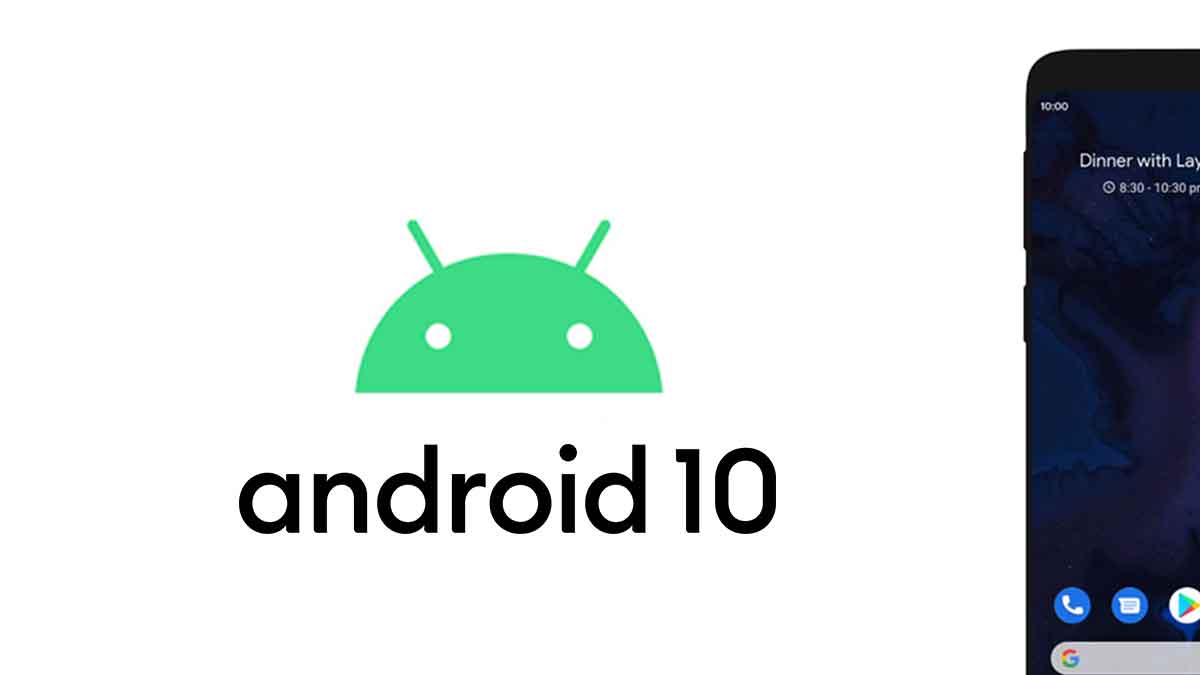 Before we talk about Android 10 feature, let’s give two-minute silent to previous Android names. I hope did it, now as you all know Google has ended a name format which means Android 10 is going to be Android 10, there is no added name for that, like previous Android Pie or Android Oreo. So we need to make peace with that…

The Live Caption is a new feature that we haven’t got in an Android 10 beta version. Basically what it does, for example, if you are shooting video then whatever you are saying on that video, Android 10 will automatically make Caption. The good thing is, you don’t need an internet connection for Live Caption, now it good to see how it will perform in day top day uses.

We have seen this particular feature in Android 10 beta built, and now it’s ready to use. For example, if someone sends you a written address via message, then google will automatically give you a button to see that address on Maps and some other auto-generated message. So yes it will make your life easier.

Android 9 (Pie) already had this option but with Android 10, Google has added exactly same navigation like MIUI 10. As you know if you enable full-screen gestures, then it’s same as what Google has introduced on Android 10. So yes it’s good to see what google has done it here.

I don’t think, I need to explain this feature but still, for those who don’t know, when you enable Dark theme, your device turns into a black theme. Basically what it does. it will give you better battery then what you are getting in White Theme. Keep in mind, Google has added dark mode in almost every Google-developed app, exactly like Google other app developers will need to add dark mode in their applications.

Google has added this feature in Android 10 beta, so we have a little bit idea how this will work. On the previous version of Androids, if you give location permission WhatsApp, so they just ask you for one time and that’s all but know with this new Privacy feature, you will get power to choose how much time you want to give Location or any other permission. So you can say this is an extra layer for your privacy.

And now, Focus Mode, you will be getting all the features from Digital Wellbeing + Focus Mode lets you block any application notification.

I think Android 10 is little bit upgraded version of Android 9.0 (Pie), but yes Google has done it really well optimization then the previous version. Android 10 is rolling about on almost every Pixel device, and Redmi aka Xiaomi has also released Android 10 update for Redmi K20 Pro.

Now let us know, did your current phone received Android Update or note?

In this article:Android, Android 10 Features